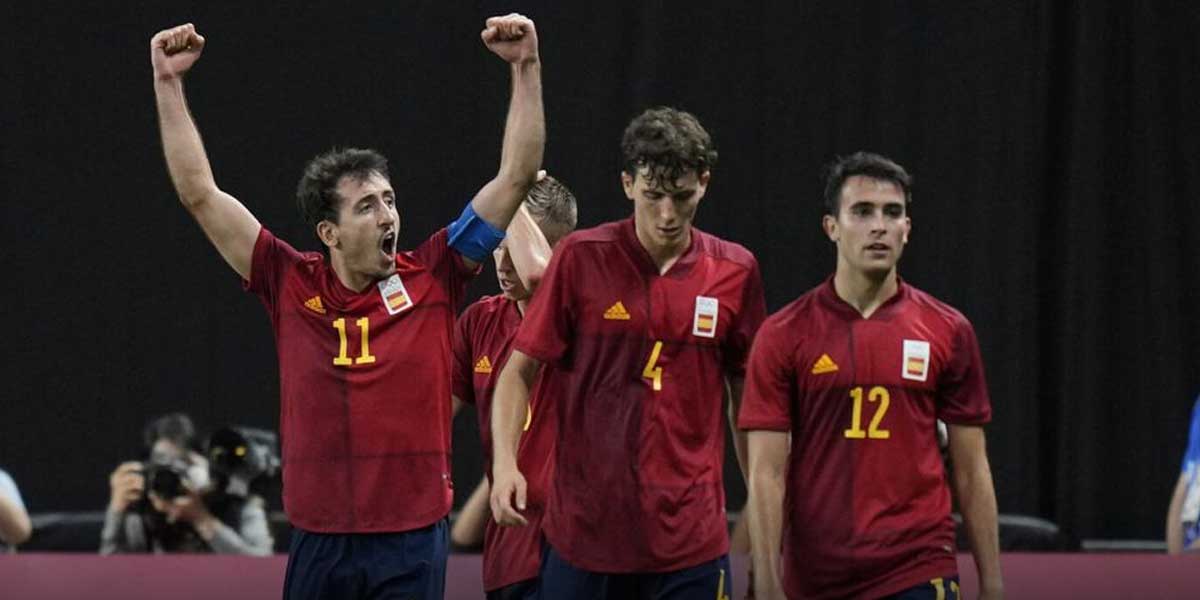 TOKYO - Men’s soccer at the Olympics is entering the quarterfinal stages, with four matches set for Saturday morning.

Traditional powerhouses Spain and Brazil are still alive in the bracket, with host Japan also present.

Some surprise teams have advanced thus far with New Zealand and Egypt looking to advance to the semi-finals.

Full betting odds for the event are available on the online sportsbooks where Spain and Brazil are separated by a wide margin at the top of the list.

The soccer tournament at the Olympics is limited to those under 23 years old, with the exception of three overage players for each squad.

Spain and Brazil come into the quarters as the favorites and have the most star power on the field.

Brazil has Barcelona legend Dani Alves as one of their designated players, with Spain adding the Real Madrid duo of Dani Ceballos and Marco Asensio.

Both teams haven’t looked terrific in the group stage but Brazil impressed with a 4-2 victory over Germany that featured a hat trick from Richarlison.

Richarlison with a hattrick inside 30 minutes!

He helped Brazil beat Germany 4-2 in their opening match at Tokyo 2020.

Meanwhile, Spain drew two of their three matches and only scored two goals total in the group stage.

Those looking to bet on the Olympics can find great value on teams like Japan, or Mexico who are led by veteran international keeper Guillermo Ochoa.