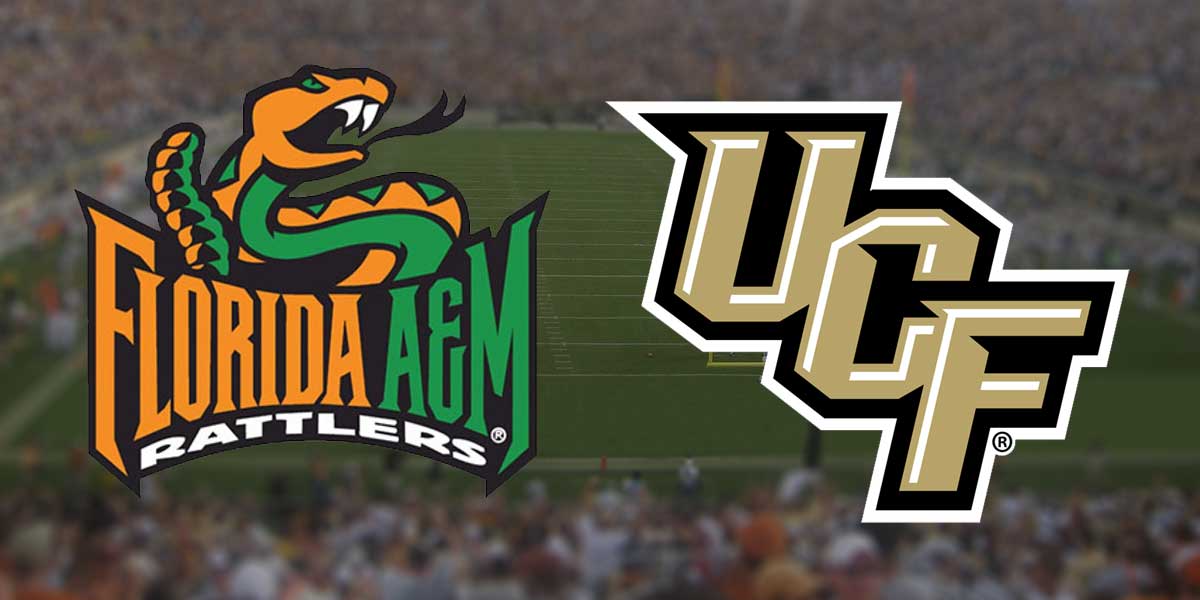 The two teams met previously in 1987 with Florida A&M winning 19-14 at Bragg Memorial Stadium in Tallahassee.

As for this matchup, the Knights come in as 47.5 favorites to top the Rattlers at USA online sportsbooks. The O/U for this game is set at 64.5. FAMU will find a way to put at least a touchdown on the board, with most of the scoring will be coming from Central Florida. The total has gone over in five of Central Florida's last games played in August.

Central Florida is still without it’s star quarterback McKenzie Milton, who has been recovering from a gruesome leg injury suffered against the University of South Florida a year ago. The Knights will start quarterback Brandon Wimbush, the transfer from Notre Dame will be making his debut for the UCF Knights uniform.

Wimbush for his collegiate career has amassed 2,606 passing yards, 20 touchdowns, and 12 interceptions. Wimbush should find it easy to pick apart the Rattlers defense in this game, as he looks to show the Knights why he was chosen as the starter this year.

The Rattlers will be led by senior quarterback Ryan Stanley, who is coming off a season where he threw for a career-high 2,519 passing yards and 17 touchdowns. Leading the Rattlers to a 6-5 record, the school’s highest win total in eight seasons.

In his second year under coach Willie Simmons’ up-tempo offense, Stanley is expected to improve his numbers from last year. The Rattlers might be able to sneak in a touchdown or two if Stanley has an above-average day. Ryan Stanley has a career line of 6,067 passing yards, 41 touchdowns, and 24 interceptions.

The game will take place Thursday, August 29th at Spectrum Stadium with a 7:30 p.m. kickoff time.