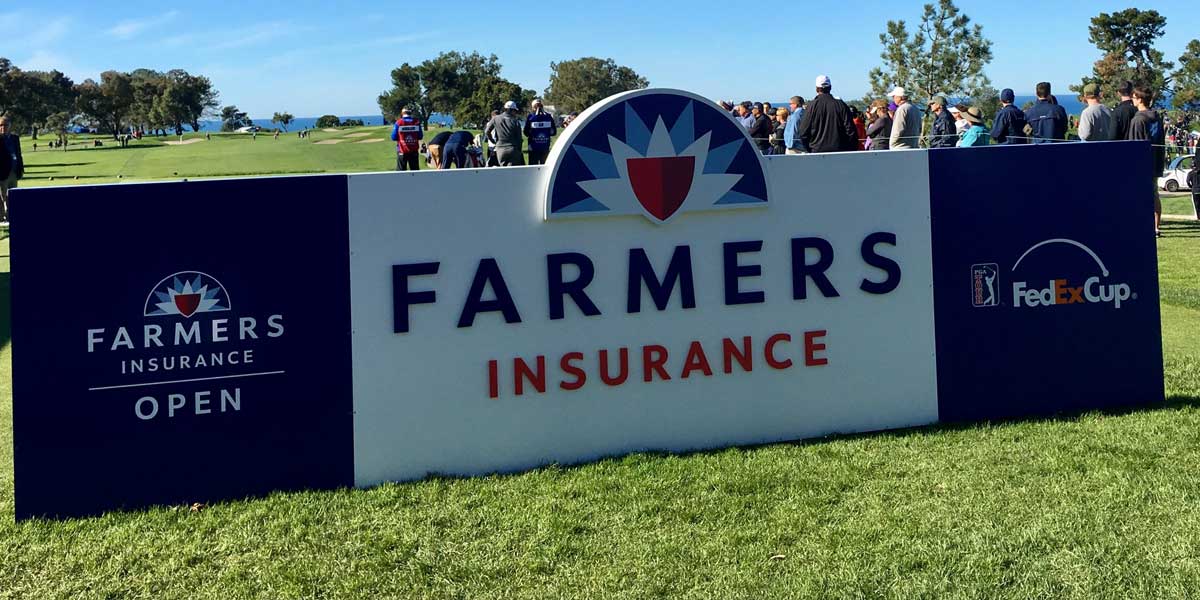 LA JOLLA, Calif. – Many of the world's top golfers will be at the historic Torrey Pines golf course this weekend vying for the annual Farmers Insurance Open in Southern California. With some of the biggest names in golf participating in this tournament, the field is stacked with potential winners.

Among those top-ranked golfers making the start this weekend is golfing legend Tiger Woods, who hasn’t played since winning the ZOZO Championship by three strokes in October of last year.

That victory gave Woods his 82nd career PGA Tour win which tied him with Sam Snead for the most wins of all time.

A victory at the Farmers Insurance Open would leave Tiger with more PGA Tour wins than any other golfer in history.

USA Sportsbooks list Tiger as having +1100 odds to win at Torrey Pines for the ninth time in his career. This will be Tiger's first start of 2020 so expectations must be tempered despite his consistent play to close out 2019.

Coming into 2020 Woods was playing better down the stretch while focusing more on his body. He should be riding that momentum into this tournament especially at a course that he’s dominated at throughout his career.

Expect at least a Top-10 finish from Tiger and his odds for finishing on the leaderboard for a Top-10 finish for Woods is still profitable at +115 odds. Woods’ is scheduled for a 12:40 p.m. ET tee time on Thursday.

Another golfer that will be also be making his debut at the Farmers Insurance Open is defending champion, Justin Rose. He won last year's Open by two strokes and finished at 21 under for the entire tournament.

Sportsbook have him listed at +1800 to repeat as the winner while a Top-5 finish for Rose comes in at +375 odds. Rose will be looming around the top of the leaderboards throughout the weekend and if he’s in striking distance of first place going into Sunday, he should be one of the most dangerous golfers. His tee time will be at 1:30 p.m. ET on Thursday.

A total of eight former Farmers Insurance Champions will be among the field with Woods and Rose.

However, the golfer with the shortest odds to win the Farmers Open is the No. 2 ranked golfer in the world by the name of Rory Mcllroy. This will also be Mcllroy’s first start this season as he is looking to defend his 2019 FedEx Cup title.

Sportsbooks with PGA Tour betting lines list Mcllroy as having the shortest odds of any golfer to win at Torrey Pines this weekend with +600 odds.

He also has the shortest odds for a Top 5 finish at +130. Rory will be looking to remind the golf world that he is still one of the most dominant golfers in the world and he can be expected to pick up right where he left off in 2019.

The Farmers Insurance Open will start on Jan. 23 with tee times starting at 12 p.m. ET and will conclude on Jan. 26.