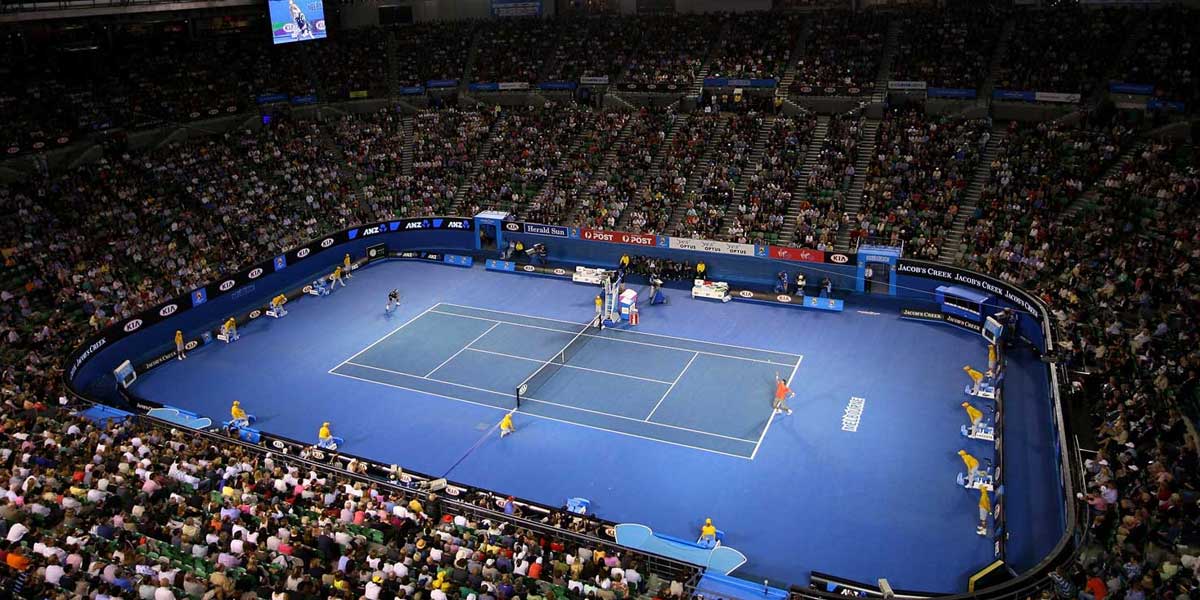 SYDNEY, Australia – With the Australian Open beginning on Sunday night (Monday in the down-under), bettors are given plenty of options for betting on tennis.

The Australian Open is the first major of the calendar year and of the 2020 ATP and WTA seasons. Though the offseason may make betting on the tournament a challenge, it also opens up opportunities for a longshot to be named the winner.

Betting On The Men’s Australian Open

In the recent past, the men’s side of the bracket has seen the “Big 4” continually show out at the Aussie Open. Since 2006, the title has been won by Novak Djokovic seven times, Roger Federer five times, and by Rafael Nadal and Stan Wawrinka one time each.

With Murray out of the draw for the Australian Open and Nadal being the World Number 1, bettors can find favorites and longshots for the Aussie Open to wager on. The top of the oddsboard  at certain real money betting sites features:

Clearly labeled as the favorite, Djokovic is a head and shoulder above the others. However, some longshots give amazing value for their tennis abilities. This list includes:

Betting On The Women’s Australian Open

On the ladies’ side of the bracket, the field is much more open. Since 2006, Serena Williams has (obviously) won the most times (5), but only two of those victories came after 2010. Besides Victoria Azarenka, no other female has won the Australian Open more than once in that timespan.

This leaves bettors with the best ability to hit a longshot, as winners can come from the obvious favorites or the unexpected.

The favorites at US online sportsbooks for the Australian Open include:

Of these favorites, only Williams, Osaka, Halep, and Kvitova have made the Aussie Open Women’s Finals with the first two being the only champions on the list.

Some believe that it may finally be Halep’s moment to win the tournament, while others believe that Osaka or Kvitova can repeat their Finals appearance last year.

However, those looking to score big on a longshot should consider:

This list of female tennis players have all made a Finals in one of the four majors, with all but Keys having being crowned a champion. Even if one of these ladies do not win, taking an early wager in order to hedge a bet is advised, as they will likely make a deep run.

Whether a bettor decides to live bet on the Australian Open, pick futures, or individually bet each match, there is no wrong way to go about it. Just make sure to get all of the futures betting action before the tournament starts.