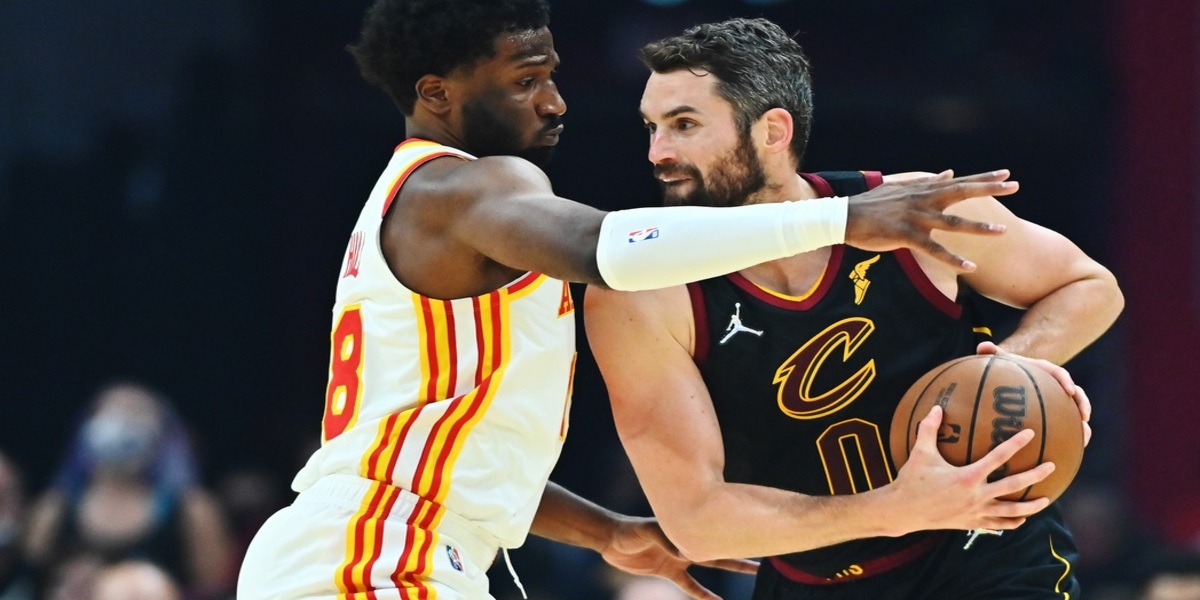 ATLANTA – The NBA Play In Tournament is beginning to wind down with the final two games. The first game will be between the Atlanta Hawks and Cleveland Cavaliers. Rounding out the two games are the Los Angeles Clippers and the New Orleans Pelicans.

Going into the game, online betting sites are favoring both the Hawks and Clippers to win their games and take over the eighth seed in the Eastern and Western Conference.

The Hawks are going into this one as the favorite despite being on the road and for good reason. First off, Cleveland is still missing their All-Star center, Jarrett Allen, which could very well affect their inside presence. Also, Atlanta has done very well against them this season going 3-1 in their four meetings.

The Cavs, as a home team underdog, are losing their games by -2.6 points on average. As a whole this season, Atlanta has covered the spread in all three of their wins against the Cavs.

Although NBA odds are in favor of the Clippers coming out on top, New Orleans has them figured out having gone 3-1 against them in the regular season and against the spread.

The one major piece that can be argued here is that Paul George has returned to the Clippers and has helped them win six of their last seven games after dealing with several injuries this season. The Clippers also defend their homecourt well, going 25-16 at home while NOLA is just 17-24 on the road.

Looking at the margins, they also support Los Angeles being able to cover with a 5.2-points win margin when being a home favorite. When a road underdog, New Orleans has a losing margin of 5.3 points.