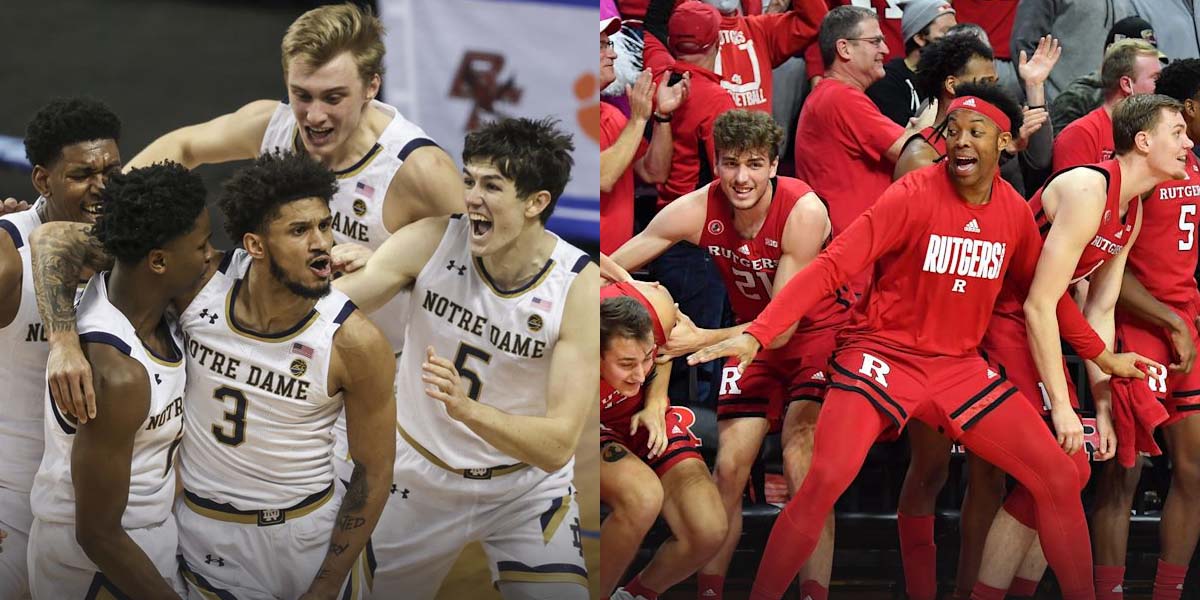 DAYTON, Oh. – The First Four round of March Madness continues on Wednesday night with two matchups. The first game at 6:40 p.m. EST will be between the Wright State Raiders and Bryant Bulldogs. That game will be followed by the Notre Dame Fighting Irish and Rutgers Scarlet Knights.

In these games, both Wright State and Notre Dame are the slight favorites on online sportsbooks, however, money can be made on both sides in both games.

While some might overlook this game as it is between two #16 seeds, both teas cannot be overlooked. Although Wright State is favored to win this one, the Bulldogs have been on an absolute tear to end the regular season and NEC tournament. Wright State has struggled against the spread also this season having gone 15-18 on the year. They have also gone 12-13 against the spread when going in as the favorite.

As for Bryant, they have gone 16-13-1 on the year with a win margin of 5.2 points. They have also covered the spread in each of their last two games this season as an underdog. Backing their case up, even more, is that one of their starting guards, Peter Kiss, is the leading scorer in the nation averaging 25.1 ppg this season.

In the last First Four game of the tournament, the Notre Dame Fighting Irish are taking on the Rutgers Scarlet Knights where March Madness odds are in slight favorite of the Irish. Although the Irish are favored, all signs are pointing to them falling short.

Yes, Notre Dame has had decent regular seasons in recent history, however, they struggle when they get to March Madness. They did a decent 17-15 job ATS this season and covered in four of their last six games, but all of that can be forgotten. During head coach, Mike Brey’s stint with the team, the Irish have gone 9-16 ATS in tournament play and 4-11 ATS when favored in the tournament. Not to mention, in their first-round games, whether it is the First Four or Round of 64, they have a 3-7 ATS record.

Moving on to the Scarlet Knights, although they finished their season at a 14-16-1 record ATS, in their last 11 games they turned things around going 7-4.