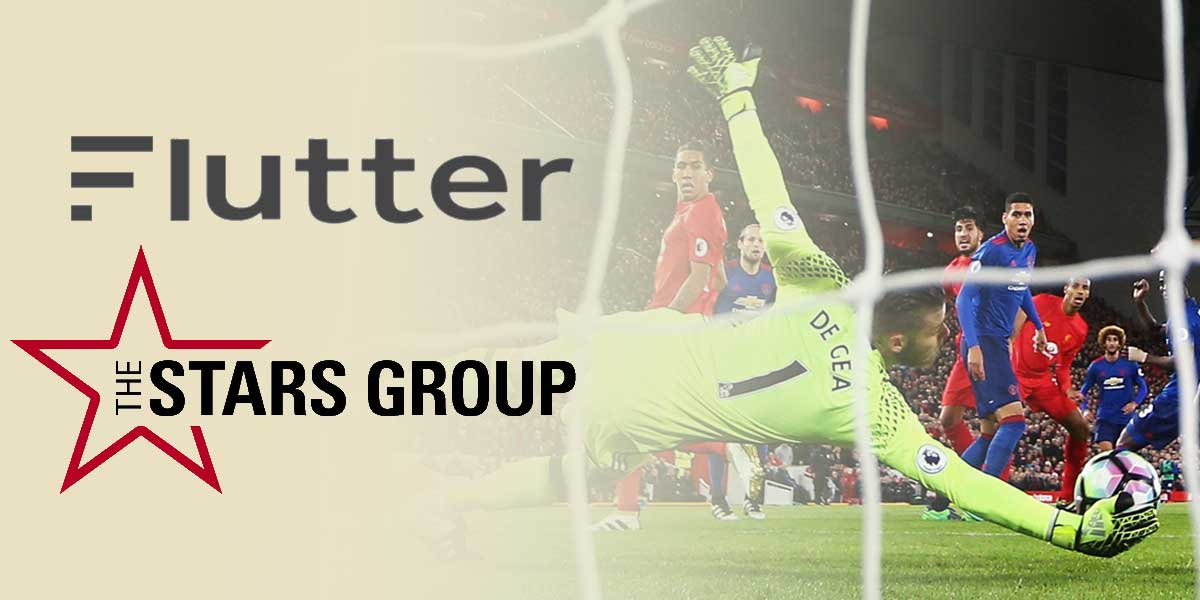 UNITED KINGDOM — The merger between Flutter Entertainment Group and The Stars Group has already made an impact on the online sports betting and gambling market in The United Kingdom and is looking to make a jump into the United States market as well.

The merger between Flutter Entertainment and The Stars Group would have control of around 30% of the market in the United Kingdom. They have already received clearance by the U.K. Competition and Markets Authority (CMA) to be able to proceed with phase one of their merger.

“The CMA therefore found that, while the merging companies complete closely, they are among a number of close competitors, and the merger will not worsen the offering to people who choose to bet online. This is one of several global mergers that the CMA has worked on recently. It has liaised with other competition authorities including the US, Germany and Austria who have also cleared the deal,” said the CMA in a statement.

The remaining approval for them would come from shareholders from both Flutter Entertainment and The Stars Group giving them clearance to do so.

They would also own Fox Bet which is another online sportsbook in the United States that is looking to expand its presence in states outside of Pennsylvania.