Skip to content
USA Online Sportsbooks | Sports Betting | Follow The Money: How The Week 3 NFL Lines Have Moved Since Opening 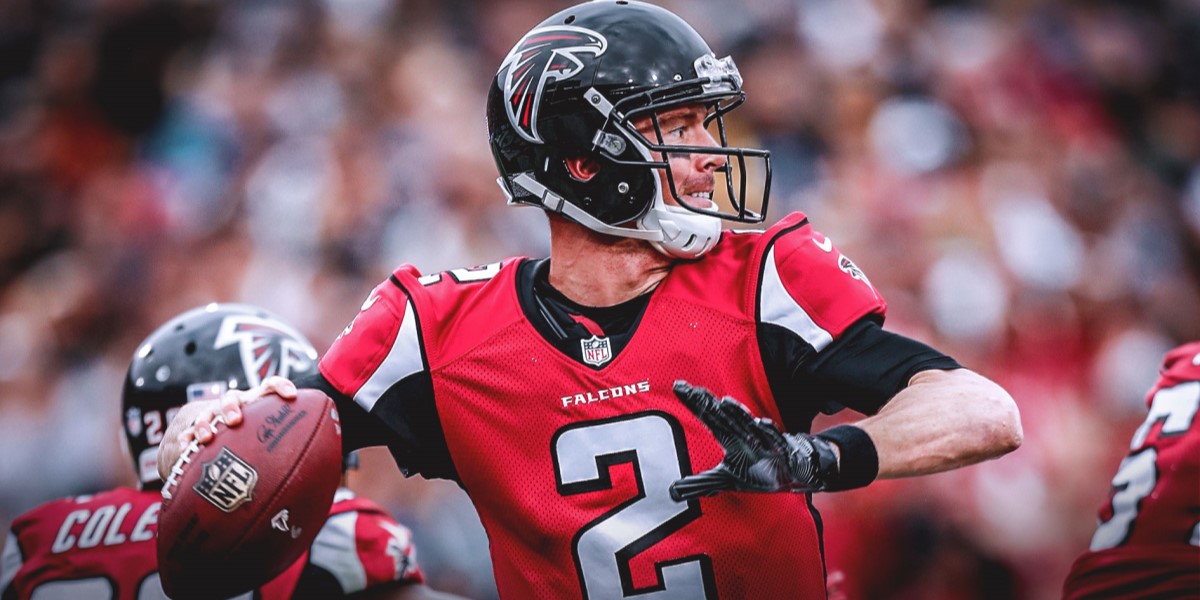 NEW YORK – NFL betting takes precedent over all of other types of betting when the fall season starts and this year is no different. Many bettors have their own strategies in place to find the best NFL betting action but one of the most tried and true methods for NFL odds is noting how the lines have changed since they opened.

Many bettors won’t be able to get in on the action, which was much more favorable, but those who wait until the last minute are given slightly more information and can use the movement to their benefit.

How The NFL Lines Have Moved In Week 3

As the Tennessee Titans took the favorite status over, the line moved rather sharply in their favor. Now expected to win by at least a field goal, nearly all of the money is still being put on this side of the line.

This is a classic example of when to fade the public, as over 90% of the money is on the Titans spread.

Just a hook away from the opening line, the New England Patriots remain a near-touchdown favorite at online sports betting sites.

Heading into Foxborough, the Raiders are seeing a small percentage of the total bets, but the majority of the action on the spread. This generally indicates that the experienced bettors are betting on the Raiders.

With about 75% of the bets on the Falcons, Atlanta is seeing a similar number for the total amount of money on their spread.

It appears the public and pro bettors are leaning hard on the Falcons here, who have unfortunately earned their 0-2 record so far this year in the NFL.

In potentially one of the most unknown NFL games this week, the high-expectation Eagles have seen their line moved south in favor of the low-expectation Bengals. The line sits at just over a field-goal favorite for the Eagles but the money is split as well.

The Bengals are receiving a heavy amount of action on the spread (nearly 75%) and have about half of the totals bets their way. This is another sign that the sharps are hitting the Bengals heavy.

In one of the stranger matchups this week, the injured 49ers will be taking on the injured Giants. Nothing is really known in this battle, as literally, the three best offensive weapons on the 49ers will be absent.

Moving down three points from its opening, the line may continue to move toward the Giants. With half of the total bets, they are seeing just around 90% of the money on their side of the line.

The Texans are certainly not what many were expecting but still, the line has moved two points in their favor since opening. Still, the Steelers are receiving the majority of bets and the majority of the money.

This could be a classic case of the line about to reverse… or giving bettors the mindset that it is right to fade the public and take the Texans Titans. If so, it’s advised to wait until this reversal happens by a half-point in order to gain that extra advantage.

In a battle of the underperforming teams, the Washington Football Team has not seen much support here. This is 100% the most balanced NFL betting line of the week, as 53% of the bets and 54% of the money is sitting on the Browns.

More money filtered onto the Browns' side of the line on Sunday morning, showing that bettors are backing the AFC North team more.

Moving another point after Saturday, the Bills were -1 heading into Sunday. Now at -2, the Bills are favored but underdogs in terms of the money.

Los Angeles is seeing over 50% of the betting action by total wagers, and even more of a percentage on the handle. If an NFL betting player can get the Bills at -1.5, take it; however, at two points, it may be best to back the Rams.

This betting line may be more focused on following the sharp money. With roughly 45% of the bets to their name, the Panthers are seeing almost all of the money on their side.

This is a strong indication that the general public is backing the Chargers at -6.5 but the smart money is taking the underdogs. When seeing a discrepancy as mighty as this, follow the sharps and place a bet on the Panthers.

For the line that has kept moving the most, the Colts have taken a commanding lead on the spread. However, the sportsbooks may have hit their peak.

At -11.5, the Colts were seeing around 75% of the money but now that it has popped another full point, the Jets are actually being backed the most, despite having less than 50% of the total bets placed.

When teams are favored by 10 or more in the NFL, they generally cover the spread, but will that extra point and half mean the difference?

With a Cardinals team that is swinging for the fences right out of the gate, they have become one of the favorites to watch for NFL fans and bettors.

The Cardinals have three-quarters of the total bets placed in their name and just a little less on the money count.

This could possibly be the hardest game to handicap and may regress back to a 5-point spread before their afternoon kickoff.

Dropping by the hook in the last few hours, the Seahawks went from -3.5 to -5 and back down to -4.5. Now, the Cowboys are seeing a heavy majority of the money, with 86% of it backing them.

The bet totals are split rather even (51% for the Cowboys and 49% for the Seahawks) but with the extra point from the opening line, the public has made it clear they believe the Cowboys will cover.

Even on the road, the Buccaneers are getting the focus of bets. In fact, 77% of the bets placed have been on the Bucs in this matchup however the money is in a different position.

This could definitely be from the fact that Colorado is a regulated sports betting state and all of the money is on the local team.

Despite having 23% of the bets, the Broncos are seeing almost 90% of the money behind them. Is this a case of the sharps hitting Denver hard, or are some in Colorado just betting big on the home team?

Isn't it crazy to think that an Aaron Rodgers led team was an underdog by almost a touchdown? Those who got in early were able to find an unbelievable line that has since regressed three points.

On Saturday, the line was at -3 in favor of the Saints, so it appears we found our bottom.

At -3.5, the public is backing the Saints hard still, though, as a third of the bets placed are on the home team while over 90% of the money is on them as well.

The public seems to want the Packers to cover for their tickets, but this one is anyone's game.

With two-thirds of the bets behind the Chiefs, it still doesn't paint the clearest picture.

Despite having half of the bets to their name compared to the Chiefs, the Ravens have nearly three times the amount of money behind them.

This seems like the right moment to follow the sharps but that would mean Lamar Jackson has to do something that hasn't been done before in the NFL... again.

With all of the NFL games showing their public money action, it now comes down to the bettors to figure out which betting method they want.