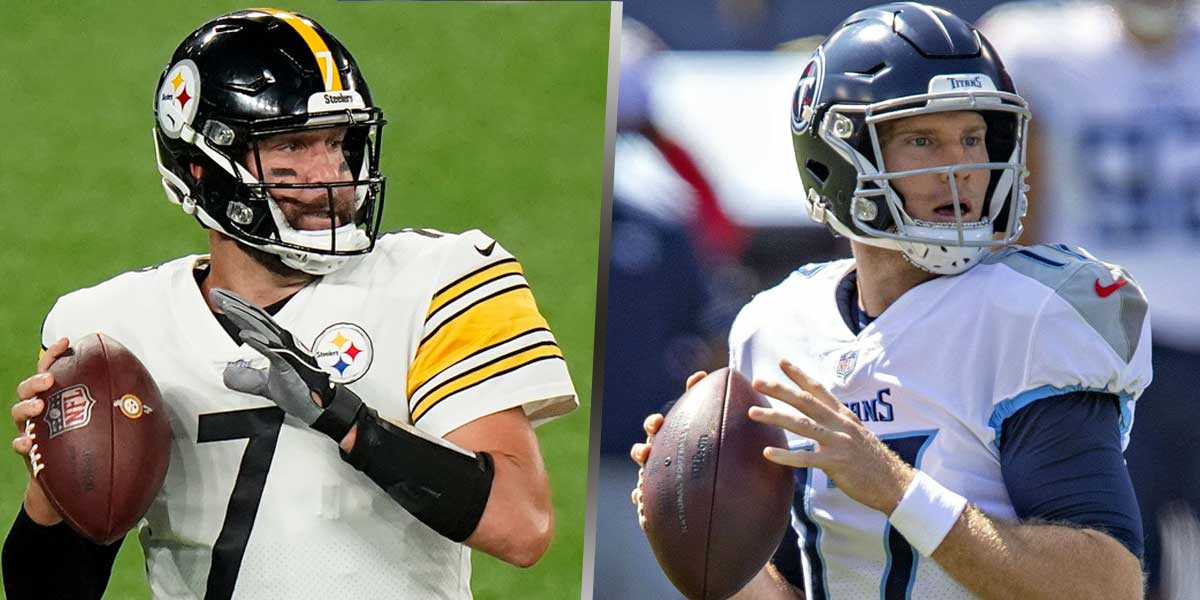 LAS VEGAS – The NFL betting action just continues to heat up as the season heads into its seventh week.

There are plenty of storylines and betting trends to work with this week, leaving bettors with tons of money-making opportunities.

The week starts on Thursday, where a divisional matchup in the NFC East has far more importance than it should based on the records of the two teams involved.

The 1-5 New York Giants face the 1-4 Philadelphia Eagles, with the winner potentially sharing first place in the division.

The Eagles will be without tight end Zach Ertz, running back Miles Sanders, and are still easing back in a trio of wide receivers from their own injuries.

The Giants will look to build off of the small successes that lead them to a 20-19 victory over the Washington Football Team last Sunday.

Heading into the weekend, the NFL schedule features a battle of two undefeated teams. The Pittsburgh Steelers face the Tennessee Titans, with the Steelers getting the slight edge on the major online sportsbooks.

The Steelers earned a key victory over the Cleveland Browns last week, while the Titans needed a monstrous performance from Derrick Henry to edge out the Houston Texans.

In what is typically a battle of top teams, the San Francisco 49ers and the New England Patriots find themselves in some unfamiliar situations.

The Niners are currently in last place in the NFC West at 3-3, while the Patriots are ahead of only the New York Jets in the AFC East at 2-3.

The teams face off this week, with NFL betting enthusiasts left wondering which team will pull it together.

The NFL betting action continues with other betting lines from around the league.