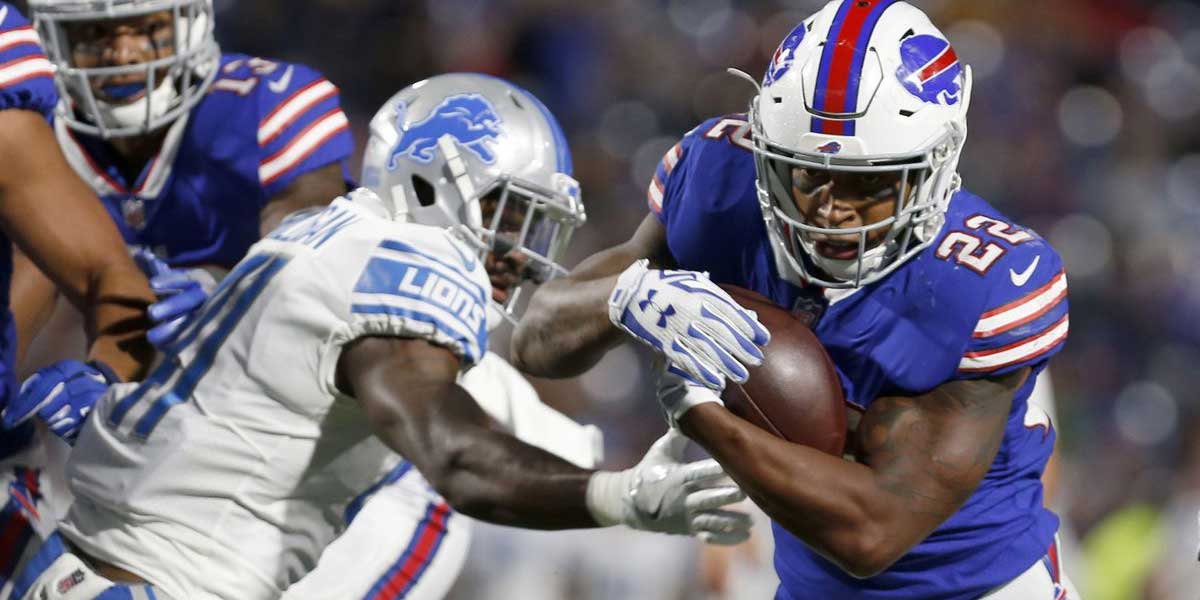 DETROIT - The Detroit Lions will be hosting the Buffalo Bills tonight in week three of preseason play. The Bills had a record of 6-10 in the 2018-2019 season. The Lions had the exact same record in their division, making the teams equally matched for tonight’s event.

Lions quarterback, Matthew Stafford, 31 has not yet played in the preseason. There is a slight possibility that Stafford will see some action tonight, however, head coach Matt Patricia has not confirmed whether or not he will play.

The defensive line starters should all be out on the field tonight, which includes defensive end Trey Flowers and defensive tackles Mike Daniels and Damon Harrison. Josh Johnson, the third-string quarterback should be starting or at least play in part of the game after Stafford. Their second-string quarterback Tom Savage is out with a concussion.

The Buffalo Bills quarterback Josh Allen, 23, had a stellar game against the Carolina Panthers in week 2 completing nine out of his eleven passes and throwing for 102 yards. Buffalo went on to win 27-14. It is unclear whether the Bills will play their starters tonight or continue to be cautious with them and keep them healthy for the regular season. One thing is certain, center Mitch Morse is out with a concussion.

USA online sportsbooks have Buffalo (-175) favored to win, with the game total set at 41.5. The Lions have +155 to beat the Bills and are 3-point as the underdogs. The game starts at 8:00 pm ET tonight at Ford’s Field in Detroit and will be aired by the CBS network.