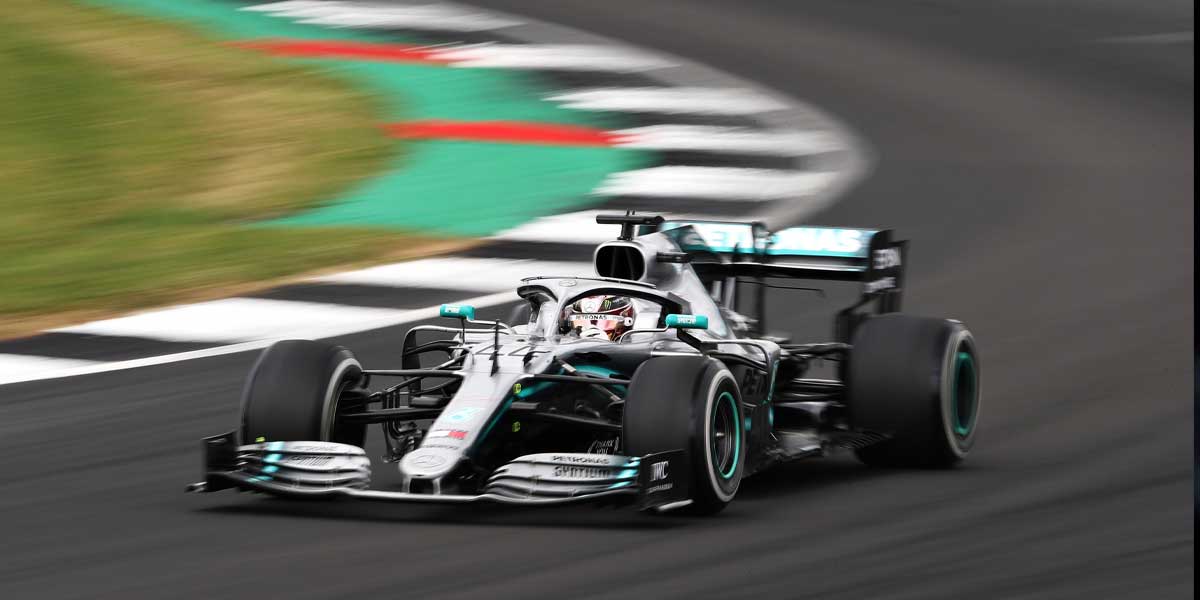 SPIELBERG, Austria – The 2020 season of the Formula One World Championship is finally set to begin this weekend with the 2020 Austrian Grand Prix.

The race is set to run July 5 from the Red Bull Ring in Austria and will mark the first race of the F1 season for the first time.

The season was set to begin back in March but was postponed with the rest of the sports world due to the coronavirus pandemic. Now that the world is beginning to safely come back to normal, the F1 season will begin with two races from the Red Bull Ring in Austria.

The Austrian Grand Prix takes place through 10 turns, over 71 laps, and across 190 miles.

Last year’s winner Max Verstappen will be looking to go for three in a row at this event while defending season champion Lewis Hamilton will look to start his campaign for another world championship with a win.

While F1 fans are excited to see their sport back on the track, this weekend might be decided between only the first two names.

The obvious favorite here for online sports betting fans would be Lewis Hamilton.

Hamilton is a six-time F1 world champion who is looking to add a seventh to his mantle in 2020.

The Englishman is one of the legends of auto racing and is one of the greatest drivers in the history of the sport. Last season, Hamilton won 11 races, only finishing worse than third four times.

That kind of dominance does not dissipate in the offseason. Expect Hamilton to come out ready to perform. Hamilton would have much worse odds to win if it weren’t for the next driver on this list.

Max Verstappen and his Red Bull team have been the winners at this race for the last two years and will go for the trifecta this weekend.

The 22-year-old prodigy was the youngest driver to ever enter an F1 race and has shown brilliance in his four starts at this track, winning twice.

While Hamilton is looking to continue a dynasty, Verstappen is putting in the time to be the sports next big thing. While Hamilton may be the favorite, the best in terms of sportsbook payouts resides with Verstappen.