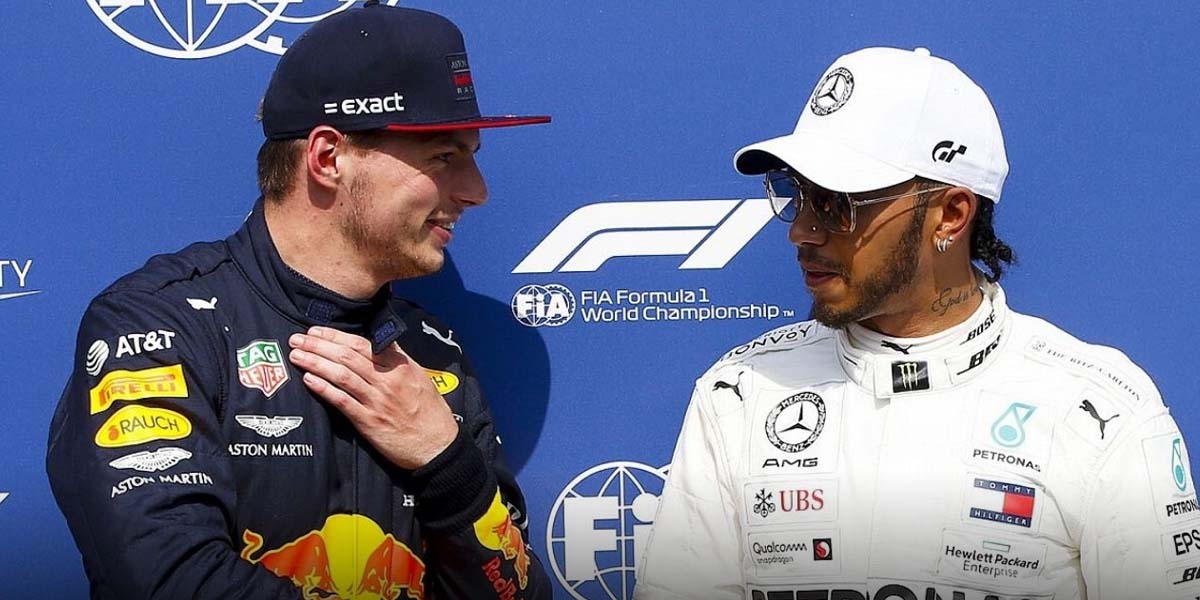 SOCHI - The Formula 1 season continues on Sunday with a trip to Sochi for the Russian Grand Prix. Lewis Hamilton is favored to win the event for the fifth time in his career.

Lewis Hamilton has been the best Formula 1 driver for years, and although he may not be leading the Driver Standings this season, he’s still favored to win the event.

Hamilton has won the Russian Grand Prix in 2014, 2015, 2018 and 2019. Seemingly a fair listing by online sportsbooks Hamilton should be a tough man to beat on Sunday.

However, it should be noted that Hamilton has struggled, by his standards, this season. He has won just one of the last nine races. Given the price, there may be better value picks on the board.

Will Verstappen Or Bottas Win The Race?

Max Verstappen is the breakout driver of the year thus far as he currently leads all drivers in points earned this season. Verstappen has won five of the last eight races and six of the last 10. He finished second in this event last year and seems to be an easy pick to win it this time around.

Verstappen would be the first non-Mercedes driver to win the Russian Grand Prix in the event’s history. Many would consider the opportunity to get Verstappen at plus value to be a steal considering his recent form. Sports betting sites may be undervaluing Verstappen in this race.

If Verstappen and Hamilton aren’t the winners, the clear-cut next option would be Valtteri Bottas. Bottas is the defending champion as he won the event in 2020 as well as in 2017. Bottas recently announced that he’s leaving Mercedes and will now look to take on Hamilton as an opponent rather than a teammate.

Bottas hasn’t won an event since last year’s Russian Grand Prix so he either really loves the track or just had an exceptionally good weekend.