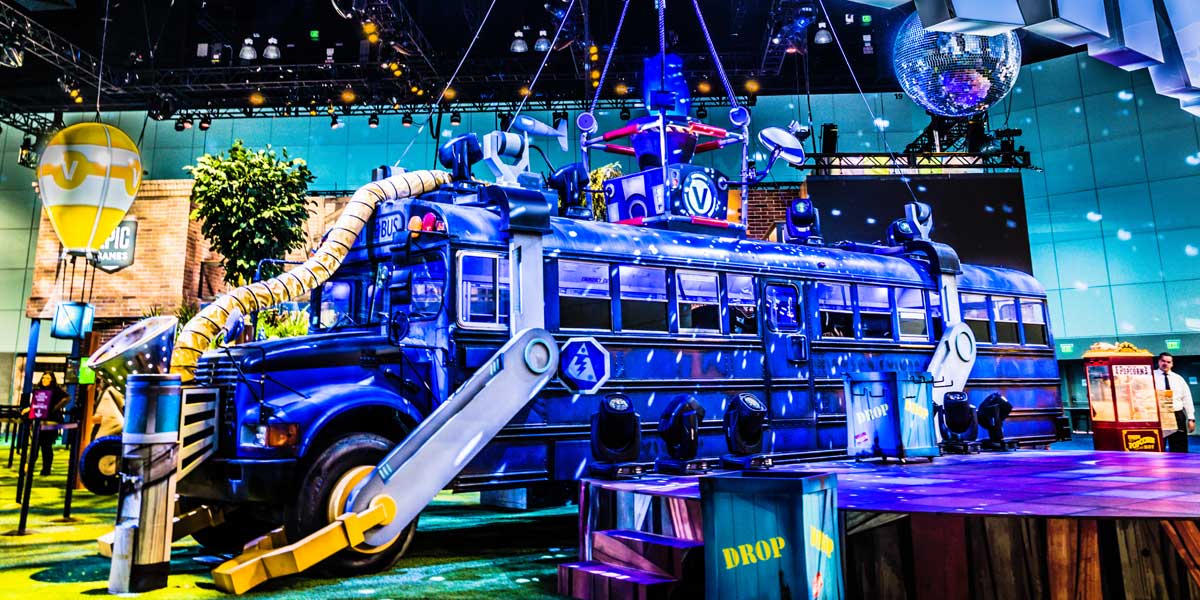 NEW YORK – The Fortnite World Cup had a lot of money behind it, but very few opportunities to bet on it.

Breaking Down The Money

Epic Games, the creator of Fortnite, gave away $30 million in cash prizes for the Fortnite World Cup. The largest single payout was to 16-year-old, Kyle “Bugha” Giersdorf. Giersdorf won the solo competition and earned $3 million. But not all that money will go to Giersdorf himself.

A reputable eSports team will take between 10 and 30 percent of the winnings. Due to the large of money that Giersdorf won, he and Sentinels need to talk about their cut. They also have to consider that a large portion of the winnings needs to go to taxes.

When you compare the first place cash prize for Fortite to other sports, Fortnite is way ahead. Tiger Woods won $2 million for the 2019 Masters title. Novak Djokovic and Simona Halep won $2.8 million at Wimbledon. Giersdorf out-earned all these professional athletes.

Betting On eSports Is Not As Simple

For those who do not know, Fortnite is a game that is often compared to The Hunger Games. There are 100 competitors in a single game. Competitors find items and weapons to eliminate the competition. The last man/team standing wins. It is possible that sportsbooks could have put odds on the competitors, but it would have been a messy ordeal.

That is why US online sportsbooks prefer to put odds on a team versus team games. Counter-Strike, Dota 2, League of Legends, and Overwatch are popular eSports games. Sportsbooks have odds on these games because it’s one team, versus one team. In Overwatch, you can bet on the New York Excelsior with -400 odds or the Paris Eternal with +285 odds.

Even in the team’s version of Fortnite, it would have been one team versus 25 other teams. That is a lot harder to deal with for sportsbooks. This is especially so since there is a lot of randomness involved with Fortnite. Weapon drops are random and it is much less consistent than other eSports games. But, Since the Fortnite World Cup had such a large prize pool, we expect eSports betting will gain more popularity.