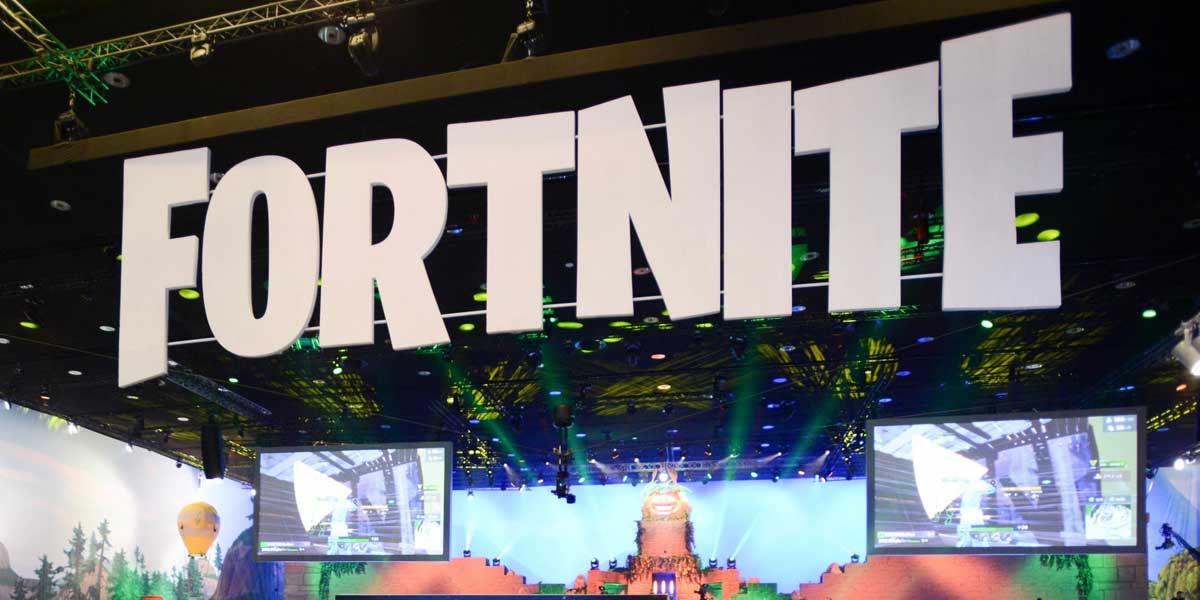 MIAMI – Not only has the video game Fortnite become a staple in the gaming community but thanks to Twitch Rivals, the popular shooting game has made its way to Miami for Super Bowl 54. The Fortnite Streamer Bowl is set to begin on Thursday at 5 p.m. ET and is one of the newest additions to a packed Super Bowl week.

For those that may not know what Fortnite is, it’s an online video game that was released by Epic Games where up to 100 players land on a map with nothing in attempts to be the last person standing. They must gather weapons along with materials to build structures in battle. As the game goes on, the map becomes smaller which inevitably keeps the games from being too time-consuming.

The Fortnite Streamer Bowl brings the best Fortnite players from across the globe and pairs them up with some of the biggest names in the NFL as they compete for a $500,000 prize that will go to the charity of their choice.

With the event scheduled to begin on Thursday, the online sportsbook Bovada has released cross-sport odds that close on Saturday at noon. This is a significant time because it gives bettors the opportunity to see what happens in the Fortnite Streamer Bowl before making a cross-sport wager on Super Bowl 54.

In turn, this gives bettors a slight advantage by knowing one half of the prop.

The Fortnite Streamer Bowl is taking place in Miami and starting at 5 p.m. The event can be streamed on Twitch.tv. However, additional Super Bowl and Fortnite prop bets can be found online, including ones that ask bettors to select the higher total. Such wagers will look like this:

Aside from these prop bets, online sportsbooks have also listed a Super Bowl prop that focuses more on the game and less on the upcoming event. Will any TD celebration contain a Fortnite dance move? Those who believe the very popular esports game will be honored in a touchdown dance, taking “yes” will have bettors more than doubling their money.