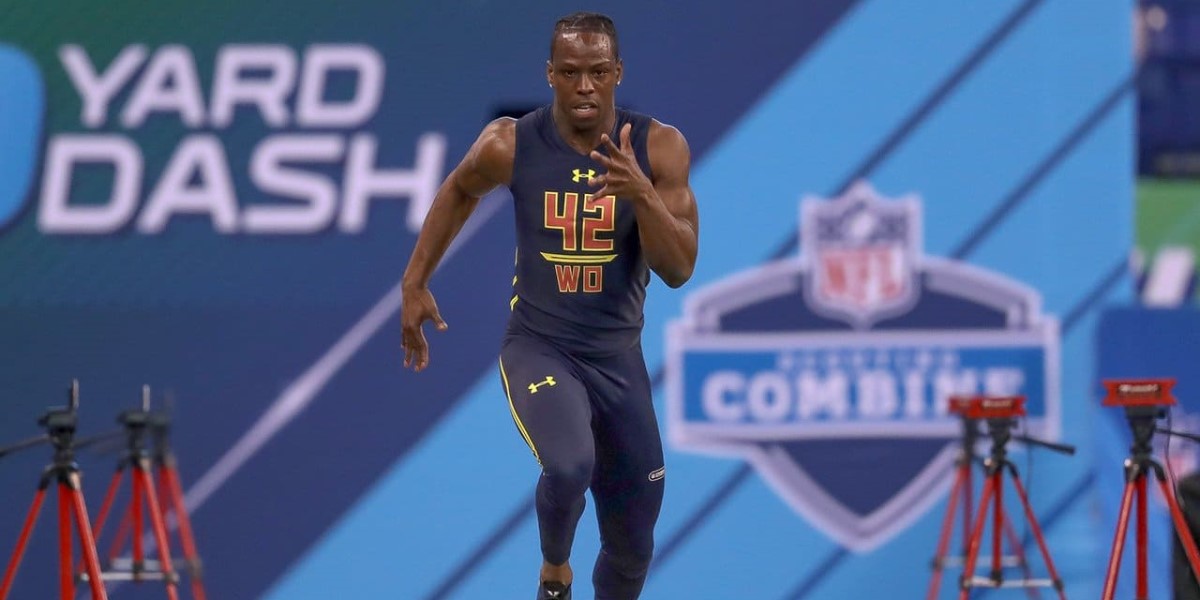 INDIANAPOLIS – The Kansas City Chiefs 31-20 victory over the San Francisco 49ers in Super Bowl LIV was the perfect conclusion to the NFL’s 100th season. With a new champion crowned the NFL offseason is here as franchises look to improve their teams through the NFL Draft and free agency.

The NFL Combine is set to begin February 23rd and end March 2nd at Lucas Oil Stadium with most of the top prospects in the draft set to participate in the annual event. The online sportsbook BetOnline has already releasaed betting odds on the 2020 NFL Combine. Among the odds below are four wagers worth considering if betting on this year combine.

Winner: No (-1000). The 40-yard dash is the most hyped testing event in the NFL Combine and all eyes will be on the players as they showcase their speed or lack of in the event. There may be some prospects who come close to breaking this record in the 2020 combine but likely this record will survive another year. The “Yes’ odds are worth a gamble if a bettor is looking for quick lightning in a bottle wager win, but it seems unlikely.

Winner: More than 38.5 reps (-120). In last year’s combine, only one player had more than 38.5 bench press reps (Iosua Opeta with 39) and the year before that, two players hit the Over on the most bench press reps. In this year combine, take the odds on at least one prospect to have at least 39 reps on the bench for the third year in a row. When placing a bet on these odds wait until we get closer to the combine to see if there’s any movement on these lines at the various US sports betting sites.

Winner: Faster than 4.29 seconds (-125). The NFL has gravitated more towards speed as teams start to throw the ball more than we’ve ever seen in the sport. As speed is always a premium in the NFL expect for at least one of the prospects this season to have a 40 time faster than 4.29 seconds.

Winner: Faster than 6.01 seconds (-120). At every NFL combine since the year 2005, NFL Analyst Rich Eisen has run a 40-yard dash to generate funds for St. Jude’s Children’s Research Hospital. Eisen ran a personal best of 5.94 in 2016 and has been hovering around the six-second mark since. Last year he ran a 40-yard dash in ix seconds flat. This year, bettors should take the odds on Eisen to run faster 6.01 seconds as he’s been on the cusp of going sub-six seconds for the past two years.