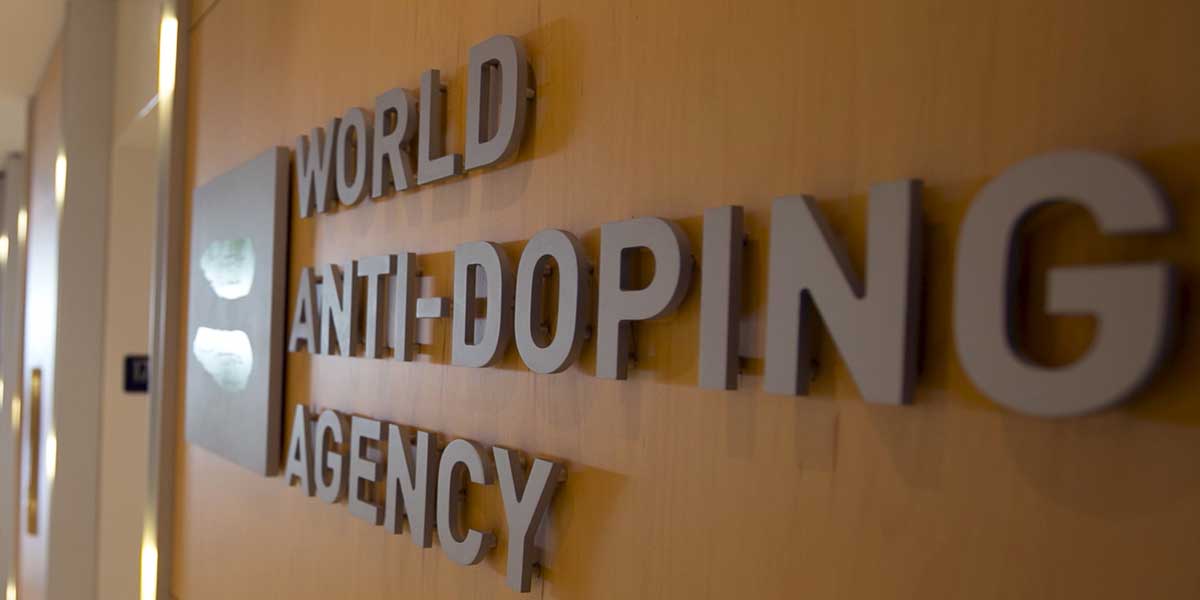 NEW YORK – There is a four-year ban looming over Russian sports due to a doping issue. The country’s sporting community has had a long-standing relationship with performance-enhancing drugs. The World Anti-Doping Agency (WADA) and their Compliance Review Committee has suggested Monday that Russia be banned from all sporting events for the next four years. This ban would extend to all world events to include the Olympics and possibly even the FIFA World Cup.

Yury Ganus, the director-general of Russia’s anti-doping agency (RUSADA) told the people of his country that he expects the four-year ban to occur. Due to Russia falsifying athletes’ lab work data to show no drugs had been used, the International Olympic Committee will stand behind the decisions made by WADA.

"We are plunging, for the next four years, into a new phase of Russia's doping crisis," said Ganus. "The most difficult and tragic thing is that our athletes have become hostages of the actions of our sports officials.”

This ban will play a huge role in the 2020 Tokyo Summer Olympics and the 2022 Beijing Winter Olympics. Russian athletes are some of the top contenders in the world for events such as these and their absence will cause a ripple effect in the results of the Games. Odds made by bookmakers will surely change when a top dog like Russia is no longer part of the equation.

The whole problem began in 2014 with the Sochi Winter Olympics. There was talk of Russian athletes doping in Sochi. WADA held an independent investigation in 2015 which resulted in evidence spanning numerous years. For the Rio Olympics in 2016, Russia was not allowed to participate in the track and field events because of the previous findings. Other athletes from the country were able to compete if they could prove they were not part of the scandal.

Things changed in the 2018 Winter Olympics in Pyeongchang where all of the events were prohibited to Russian athletes. Competitors from the country that were clean of any wrongdoing had the ability to compete under a neutral position and with the use of an Olympic flag rather than a Russian one.

What The Future Holds

Various USA sportsbooks currently have Russia (+15000) in fifth place to receive the most gold medals at the 2020 Tokyo Olympics. However, with the ban on Russian athletics being imminent, it may knock Russia off the board completely. Germany (+30000) will then take the fifth-place slot for gold medal odds. Medals for other countries will receive much more favorable projections as well if Russia is excluded from the Games. A rulebook on such issues states countries under such a ban will be excluded from the Olympic Games but may be allowed to participate in other international competitions.

A discussion by WADA will take place on December 9 to decide whether or not the ban will be implemented. Russia can appeal any ruling they find to be unsavory with the Court of Arbitration for Sport. The doping situation in Russia will have an effect on the entire world of sports should they receive the four-year ban to compete. With such a stronghold on being some of the best in athletics, their absence will allow other countries to make strides in a variety of sports that would not otherwise be possible with Russia’s fierce competition.