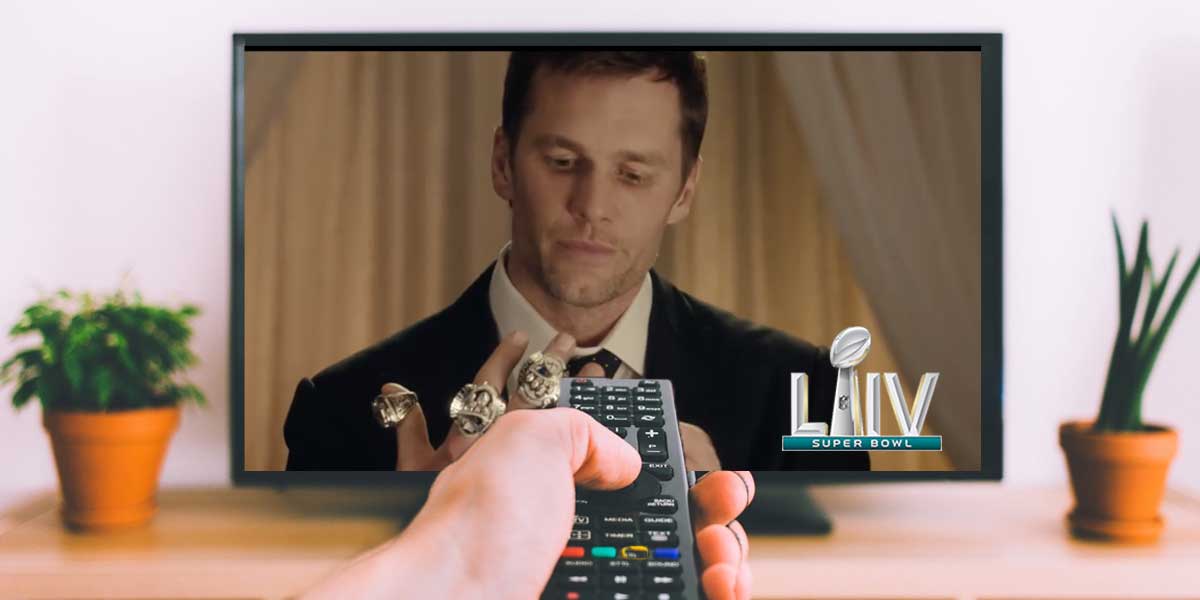 MIAMI – The full list of Super Bowl advertisers has been released to the public. Using this information, sports bettors can attempt to deduce whether they have an advantage on any of the various commercial bets that are available.

Super Bowl advertising space is once again at a premium, with ads costing upwards of five million dollars per 30 seconds of airtime. President Donald Trump and Democratic Primary competitor Michael Bloomberg have each purchased 60-second ads for the big game.

Some sportsbooks are offering action on which of the two competing commercials will air first.

It seems likely that this buzz is reflected in the odds here, where Trump is a large favorite to have the earlier ad, with -270 odds.

Bettors can also wager on the total number of advertisements that will be aired during the game. A total of 41 companies or political campaigns have purchased national advertising slots, while the over/under is set at 92.5 total commercials.

Why is this? Well, companies often run more than one commercial. For example, during 2018’s Super Bowl, Tide ran its famous “It’s A Tide Ad” campaign, wherein there were many small Tide advertisements placed around other commercials during the Super Bowl.

However, it is worth noting that this covers not just Budweiser, but Bud Light and Bud Light Seltzer as well.

There may also be local commercials baked into the broadcast as well. The list of 41 advertisers is composed entirely of national advertisers. Sports bettors should take this into account when weighing their options for this wagering opportunity.