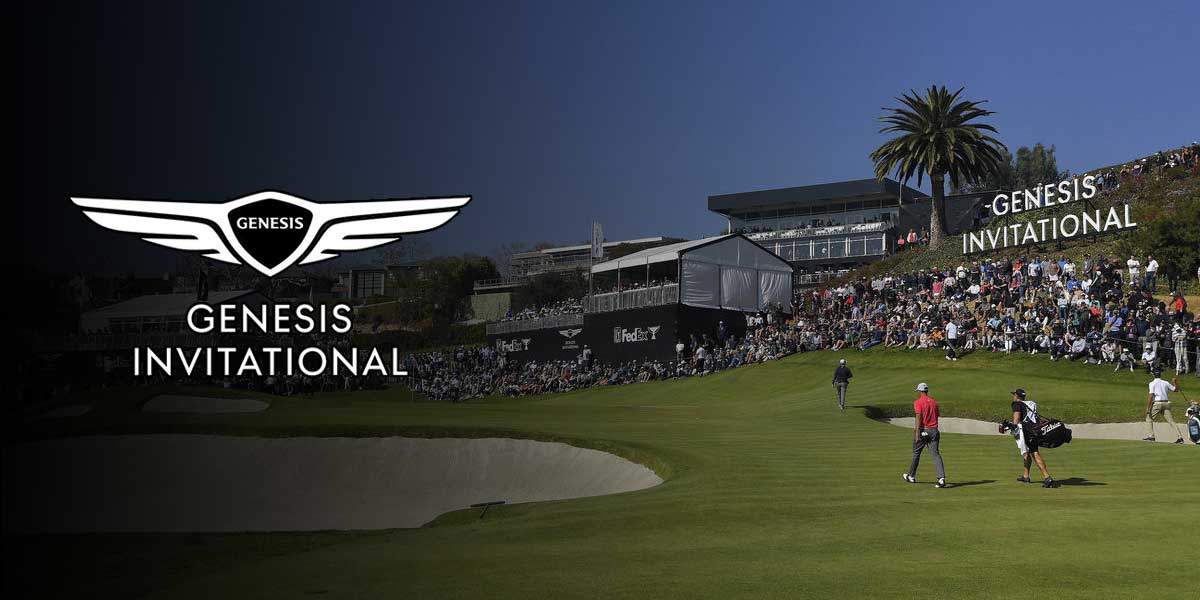 MIAMI — Those that are looking to get their fix of PGA TOUR betting in can do so as the Genesis Invitational is just about ready to get underway this Thursday from the Riviera Golf Course in South Florida.

As the tournament approaches, online sportsbooks currently have Dustin Johnson leading the way as the favorite to win.

Dustin Johnson’s PGA Tour odds are heavily favored above the rest and rightfully so as he is not only ranked the number one golfer in the world right now but also the money leader as well.

Johnson has had a great 2021 thus far as he came in first place in the Masters tournament and tied for second place at the Vivint Houston Open. Not to mention, he placed sixth at the U.S. Open as well.

Johnson is also coming off of an impressive win last week at the Saudi International. With that said, it is clear that Johnson is having the year of his life right now and bettors should be jumping at his odds before they get any shorter.

John Ram is coming in with the second shortest odds to win the Genesis Invitational being that he is currently ranked right behind Dustin Johnson as the number two golfer in the world.

Rahm certainly has what it takes to come out on top as recently he has been on a bit of a hot streak. In seven of his last ten tournaments, Rahm placed in the top-ten which includes a seventh-place outing at the Tournament of Champions as well as the Farmers Insurance Open.

With Rahm playing at a high level right now, bettors can certainly take advantage of his longer odds for a nice payout.

McIlroy is currently sitting as the number six ranked golfer in the world right now and has the third shortest odds to win the Genesis Invitational. However, bettors should not be so quick to jump on his odds.

McIlory has not been himself in his last ten outings as he has finished inside of the top-ten just four times. He is though coming off of a nice run at the Abu Dhabi HSBC Golf Championship where he placed third in the tournament.

Some of his other recent notable placings are at the U.S. Open where he came in eighth and the Masters Tournament where he placed fifth. Being that McIlroy has not been as hot as he usually is, bettors can certainly find money with Rahm or Johnson or even take a flyer on someone else with longer odds.

Rory McIlroy’s odds for the 2021 Genesis Invitational could be better utilized in head-to-head betting.