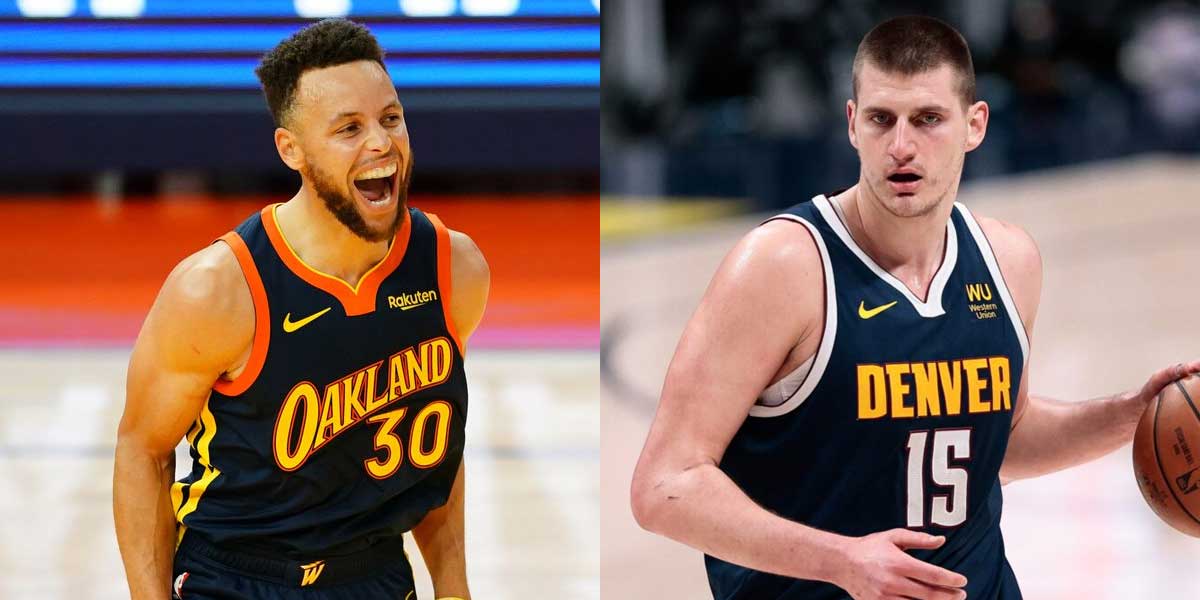 SAN FRANSISCO – The Denver Nuggets have won four straight games since Jamal Murray tore his ACL and have -140 odds to extend that streak to five.

The Golden State Warriors, led by Stephen Curry’s historic run, will be looking to play spoiler.

Any Denver Nuggets game is going to be a little tough to break down since there is not a lot of film of the Nuggets without Jamal Murray, on April 12 against the Golden State Warriors. However, that doesn’t mean it’s impossible to find some betting value on the odds given by online sportsbooks.

Those looking to bet on the NBA should note that while the Nuggets are undefeated since Murray’s injury, things have not been easy. Denver had to go to double-overtime to beat the Memphis Grizzlies and followed up with a narrow one-point win over the Portland Trailblazers.

Has Steph’s Hot Hand Cooled Off?

Entering the Warriors last game against the Washington Wizards, Stephen Curry had been averaging 38.7 points per game in the month of April. There was even talk of Curry being alongside Nikola Jokic as MVP candidate. Despite Steph’s heroics, the Warriors were just 6-5 SU in that span.

On Wednesday, Curry was just 2-for-14 from behind the arc and 7-for-25 overall and the Warriors lost to an unimpressive Wizards team. Of course, Steph is Steph and could drop 50 on any given night, but the numbers show that even when Curry is at his best, this is about a .500 basketball team.

The odds have shifted significantly in the Warriors favor in the past couple of hours, but the question remains if the Warriors, even with an elite Steph, can take down the Nuggets who are missing Jamal Murray.