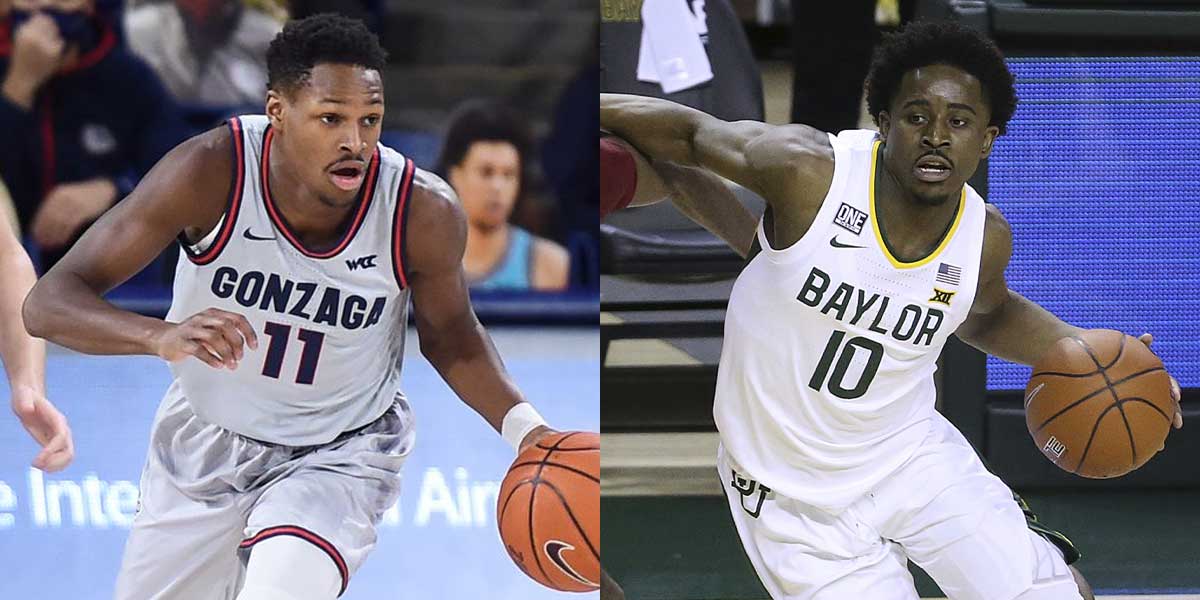 INDIANAPOLIS – March Madness is incoming and college basketball betting fans are starting to place action on who will start the big event with a number one seed.

Current favorites are the Gonzaga Bulldogs and the Baylor Bears, both programs have the best record in their respective conferences and sit at the top two spots in the AP poll.

There are some dark horse teams like the Alabama Crimson Tide, the Florida State Seminoles, and the Ohio State Buckeyes that could potentially claim the top seed, leading to potential big wins for college basketball betting fans.

Unsurprisingly, the NCAA basketball programs with the shortest odds are the two schools with undefeated records in Gonzaga and Baylor.

Gonzaga is currently 26-0, 13-0 in the West Coast Conference and has recently blown out the San Diego Toreros 106-69. Gonzaga has two games remaining against the 9-4 Santa Clara Broncos and the 11-7 Loyola Marymount Lions.

It is believed that the hot streak Gonzaga has benefited from all season will continue against such week competition before the tournament.

"We're just becoming more mature and understand that just winning these games doesn't necessarily mean we're going to get a guaranteed national championship," said Andrew Nembhard, Gonzaga guard. "We have to raise our level and keep improving every day, so that's what we've been trying to do. It's kind of shown in our play lately."

Baylor has seen similar success, Despite playing fewer games due to a three-week hiatus from play brought on by COVID-19 protocols, the Bears still managed a strong 77-72 victory against Iowa State after falling behind early due to layoff rust.

Baylor’s remaining four games will be more of a test than Gonzaga, however, as they will be facing three top 25 teams in the No. 17 Kansas Jayhawks, the No. 10 West Virginia Mountaineers, and the No. 18 ranked Texas Tech Red Raiders.

Baylor should still manage to win their remaining games, also finishing undefeated which explains why sports betting fans are leaning so heavily in favor of the ball club.

Longshot bettors could cash in big on underdog odds, however, as some bad games by the top teams could see them fall, giving rise to a new number one seed and a major payday at USA online sportsbooks.

One of the biggest things about March Madness betting is that anything can happen. This even includes the seeding leading up to the big event.

The Florida State Seminoles, for example, have been strong all season. The Seminoles are ranked No. 11 in the nation and have an overall record of 13-3.

While it may not be as impressive a record as Gonzaga and Baylor, should those programs struggle in their last games, and Florida State manage to dominate to close out the season, their rank could increase which could see them take a one seed.

FSU will be facing unranked teams to close the year off, making their schedule easier than Baylor’s and the Noles are currently on a 3 game winning streak, showing they are coming in red hot.

Longshot bettors could see a major profit from the +200 long odds.

Similarly, the Alabama Crimson Tide and the Ohio State Buckeyes are also poised to finish strong and increase their AP rankings.

While it is unlikely that the top schools will flame out in the end, longshot betting could still see a major profit for college basketball betting fans with this betting line.