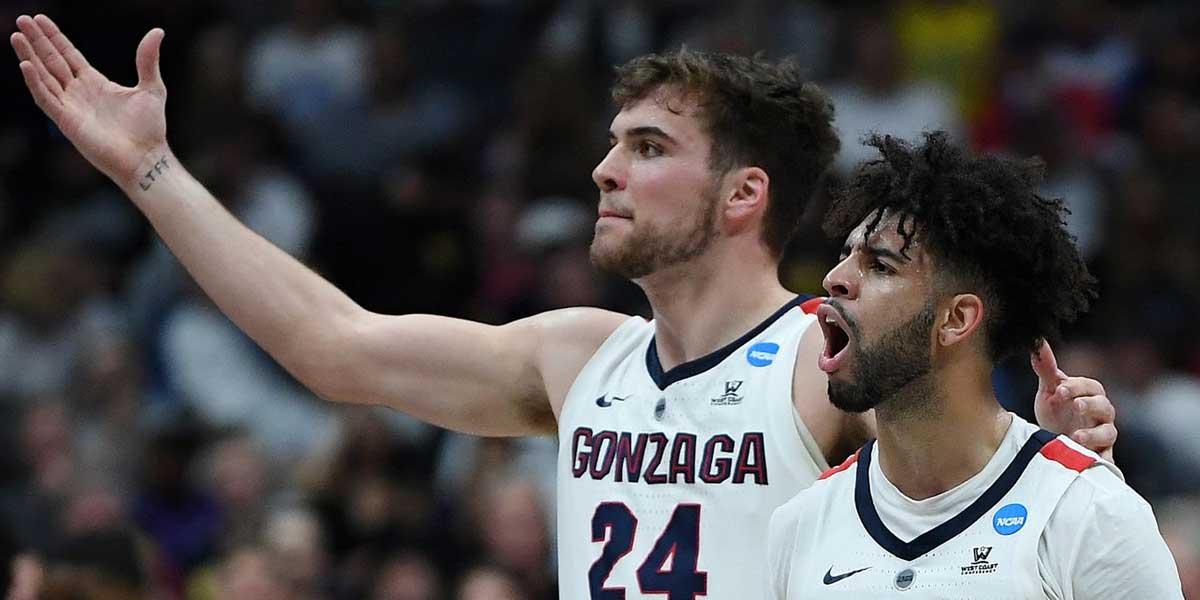 ANN ARBOR, Mich. — With the college basketball season in full swing, there has been plenty of line movement to take note of for the National Championship odds.

They have remained the number one ranked team in the country since the beginning as they have remained undefeated this season so far. Their biggest jump on the odds board came when they were listed at +650 towards the start of the season and jumped to +300 nearly a week later.

However, aside from Gonzaga, the 2021 NCAA Tournament odds have also shifted plenty for schools like Michigan, Texas and Duke.

Michigan has also been a team that has seen a major turn in their odds as well as they are also undefeated. They are currently ranked the seventh team in the nation and their odds to win the National Championship are one of three teams that have odds under +1000.

They have really come a long way as they started the season at +3300 and even saw their CBB odds move as far away as +6550 just before the New Year.

If there is something to take away from Michigan basketball it is that no matter where they start the season, they almost always end up making noise when it counts. That is certainly the case now under their first-year head coach, Juwan Howard.

Those looking to make a riskier yet profitable bet should do so here before their odds shift any closer.

Texas & Iowa Take A Step Back

The Texas Longhorns have seen a bit of an up and down season in terms of their National Championship odds. They started the season at +2500 and went as far back as +7000. Now they are sitting down at +1100 but could be in line for a steep drop as they are coming off of a tough loss to Texas Tech that ended with a final score of 79-77 which is now their second loss of the season.

If they cannot get over the hump that they are in, the Longhorns' odds could see even more bumps in the road.

As for Iowa, they are another team that has taken a fall in the odds board as of late. Although they are ranked the number five team in the country, their odds do not represent that. As low as +880 earlier in the season, they have bounced back and forth around the +1000 mark.

They also have two losses on the season as well and if they cannot get out of this trend and get back to their impressive form, they could be looking at another fall off.

One of the major stories in this odd college basketball season is the fall in the Duke basketball program. This team started off the season with +1400 odds to win the National Championship and has since moved way back to +5000 as they have only played eight of their 13 past scheduled games with six of the either being canceled or postponed due to COVID-19 protocols.

Besides that, they have only gone 5-3 which is abnormal for a team with that much history behind it. If Duke continues down this path, not only will their championship odds keep shifting away, but their March Madness bid could be at stake as well.