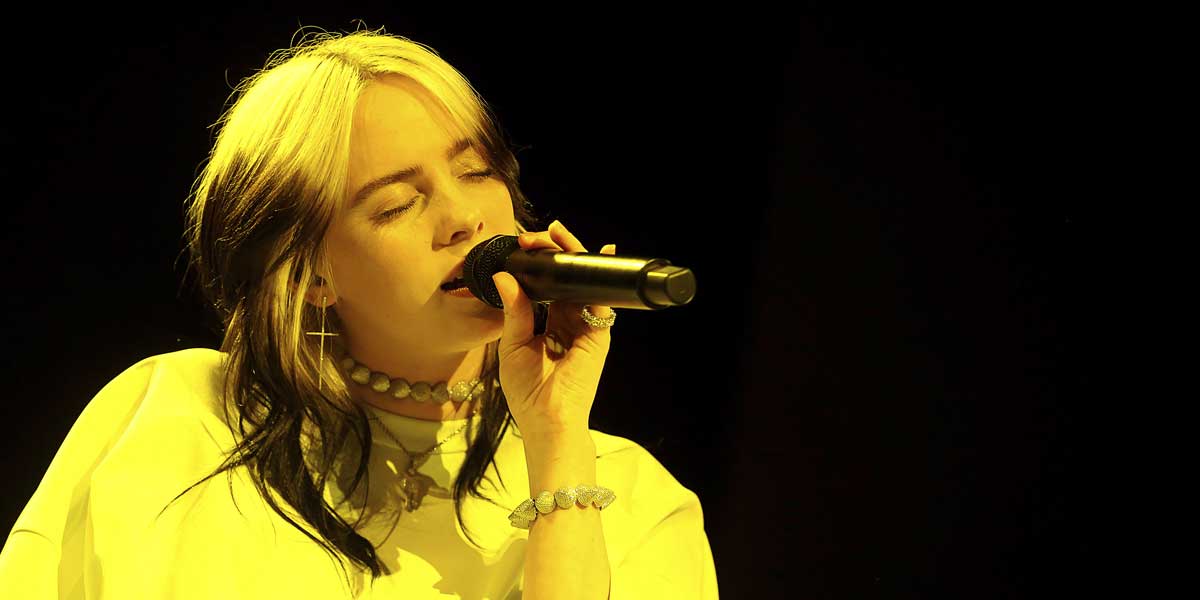 LOS ANGELES – American singer Billie Eilish is dominating the oddsboards listed for the Grammy Awards this year. The 18-year-old has received six nominations for awards from six different categories, including Best New Artist.

Sportsbooks have bets up on whether or not the young singer will slay the Grammys the way she seamlessly slayed the music world in 2019.

Sports betting sites have a variety of bets posted for the 2020 Grammy Awards.

The odds up for Album Of The Year have Eilish as a heavy favorite (-220) with her album, “When We All Fall Asleep, Where Do We Go?” Second to her is Lizzo with her album “Cuz I Love You” but Lizzo’s odds of winning are at (+400).

In the Best New Artist Category, again, Eilish is the big favorite (-325) and Lizzo once again is in second place with the second-best odds (+150) at online betting sites.

Both Eilish and Lizzo took the world by storm with their musical talents. They skyrocketed in popularity which is why the two have landed themselves the top two spots in two of the biggest categories for the awards show.

Eilish and Lizzo take the number two and three spots for their odds to win Record Of The Year. This category has Lil Nas X Ft Billy Ray Cyrus and their song “Old Town Road” as the frontrunner with odds of (-175).

The Record Of The Year is an award recognizing the artist, producer, engineers, and anyone else involved in making the recording of a song. The Song Of The Year is celebrating the actual song and the person that wrote it.

The last wager regarding the Grammys is solely based on Billie Eilish and whether she will win in the four categories of Best Song, Record, Album, and New Artist.

The favored answer is No (-1200) but bettors who believe in this young talent could make a sizeable return by selecting Yes (+600).

The betting lines for the Grammy Awards may see an increase in the coming days as the event gets closer. Also, lines are sure to adjust rapidly when bettors begin to submit their action.

The Grammy’s will begin on Sunday, January 26 at 8:00 p.m. EST on the CBS network. Billie Eilish may just be walking away with everything she wanted.