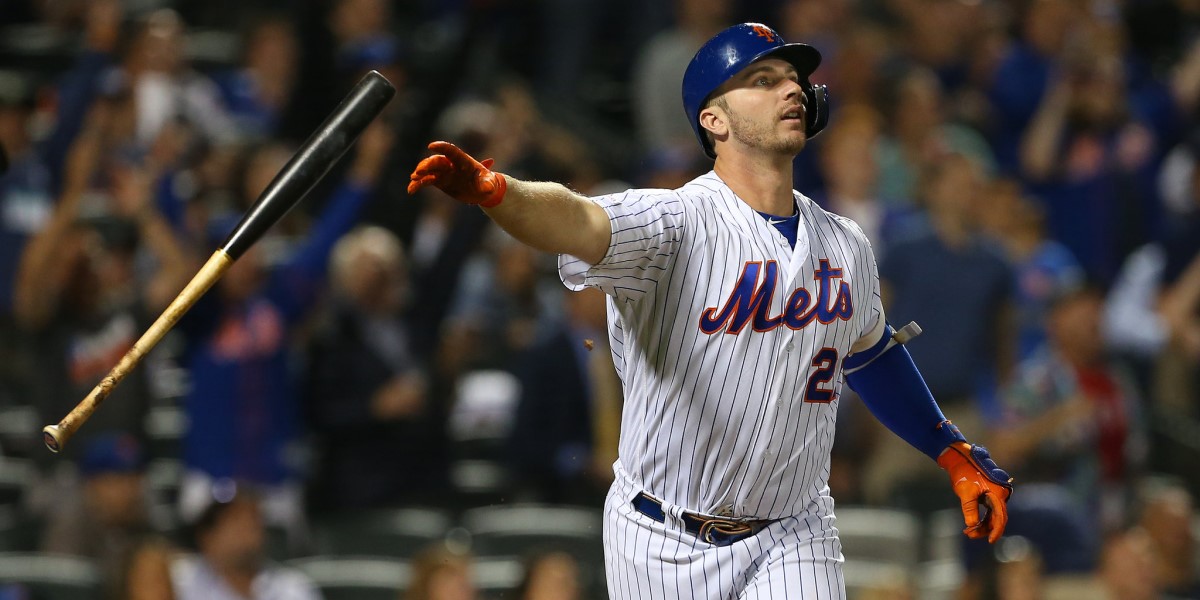 NEW YORK — With 2020 spring training having started and the regular season a little under a month away, the MLB betting odds for who the home run leader could be have been released. Pete Alonso led the league last year with 53 home runs.

With Aaron Judge returning from Injury, Bryce Harper going into his second year with the Philadelphia Phillies, Christian Yelich continuing to blossom and Josh Donaldson returning to his younger days there could be a new home run leader at the end of the 2020 season.

How could Aaron Judge not be mentioned on the odds list? As a matter of fact, how can he not be leading those odds? Judge is pound for pound one of the best players in the game of baseball today.

Unfortunately for the past two seasons, Judge has dealt with injuries that have kept him in the dugout. Last year Judge had a total of 27 home runs in 102 games. When he returns to his usual form, fans could expect to see him continue to thrive. Online sportsbooks have him tied for first on the odds board at +1000.

The New York Mets could not have asked for a better debut season from Alonso. Pete Alonso led the league in 2019 with 53 home runs on 155 hits.

There is not much to be said other than watch and see how the young Mets first basemen grows. There is nowhere to go but up for him as he is tied at first with Aaron Judge at +1000 to repeat his home run leading season.

Yelich has proved year after year why he is coming to be an elite talent and his second season with the Milwaukee Brewers was no different.

He was sixth in home runs with 44 which is his career-high. In fact, all seven years that he has been in the league, his home run numbers have gone up with the exception of one year. He is a sleeper on the odds list at +1600.

Harper might be looked at as an odd man out on this list but he is still an all-star caliber player. He was tied for 23rd in home run leaders last season but it shouldn’t be entirely on him.

It was his first season on the Phillies since leaving the Washington Nationals so he could still be trying to fit into the system. He hit the 2nd most home runs in his career last year with 36. He could be a sleeper if he develops into his full potential with his new team.

Donaldson is the biggest longshot on this list but it shouldn’t be by much. Donaldson finished in 15th last season in home runs with 37. Last year was a bounce-back year for him as he only played in 52 games in the 2018 season.

His home run total was his second-most in his career. Now, sports bettors will probably opt to not take the chance on Donaldson but if he were to have a repeat of last year with his new team (Minnesota Twins), then he could be in serious contention for the home run leader. He is currently last on the odds list at +6600.