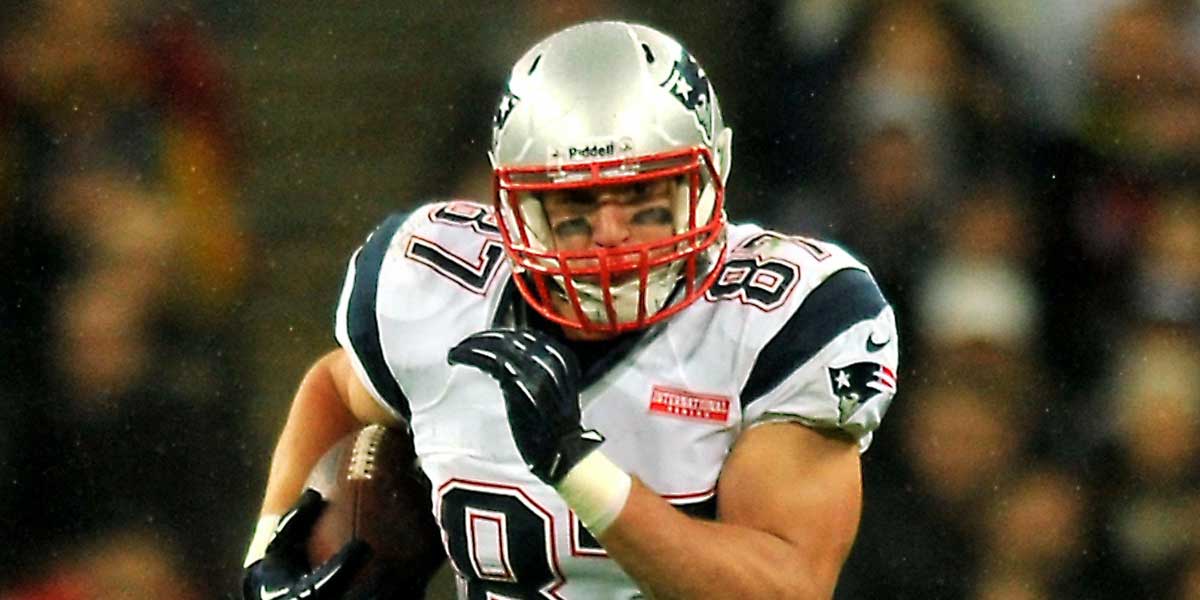 TAMPA, Fla. — The return of Rob Gronkowski to the NFL has gone far from unnoticed. His return changes up a lot of aspects for the 2020 NFL season including the odds for the NFL Comeback Player of the Year award where he is now the new favorite to win.

Gronkowski’s return to the NFL has catapulted him to the top of the CPOY odds board with +350 odds to win. There is one good reason behind Gronk now being the favorite, however. The fact that he will be playing again with Tom Brady could be that reason.

But, this is a surprising jump for sure as the last time Gronk played he had already seemed to be on the declining end of his career. He put up 682 yards and just three touchdowns in his final season playing for the New England Patriots in 2018. He is also joining a stacked offense that includes Mike Evans and Chris Godwin who are expected to get the majority of the touches as well.

Not only has Gronk jumped up to the favorite spot, but he has also shifted the odds of the other players on the odds board. The three major players whose odds were affected are Ben Roethlisberger, J.J. Watt, and A.J. Green.

Roethlisberger’s odds before Gronk announced his return were the favorite at +225. His odds are now sitting at +350. Sports bettors should take advantage of those odds as Big Ben stands to have a bigger impact on the Pittsburgh Steelers than Gronk has on the Tampa Bay Buccaneers.

J.J. Watt’s odds have shifted further from +500 to +700 which is a pretty significant fall. Watt is a force to be reckoned with on defense and could come out strong in the 2020 season. Online sportsbooks have shifted A.J. Green’s odds as well from +600 to +800. This is also a large drop off as he is still considered a top receiver in the league.

Other Players In The Mix

Not only have sportsbooks shifted odds further, but players have also shifted closer as well. Both Cam Newton and Myles Garrett saw their odds get shorter.

Cam Newton has yet to sign with a team, but the fact that his odds shrank is a sign that he could still have a lot left in the tank after parting ways with the Carolina Panthers. His current odds now sit at +750.

Myles Garrett is another player who could very likely walk away with the award as well. Garrett was suspended last season after an altercation with backup Steelers quarterback, Mason Rudolph, and is now ready to take the field once more. He has a strong presence on the Cleveland Browns defense and should not be taken lightly.

Odds for Myles Garrett to win the NFL Comeback Player of the Year sit at +2600.