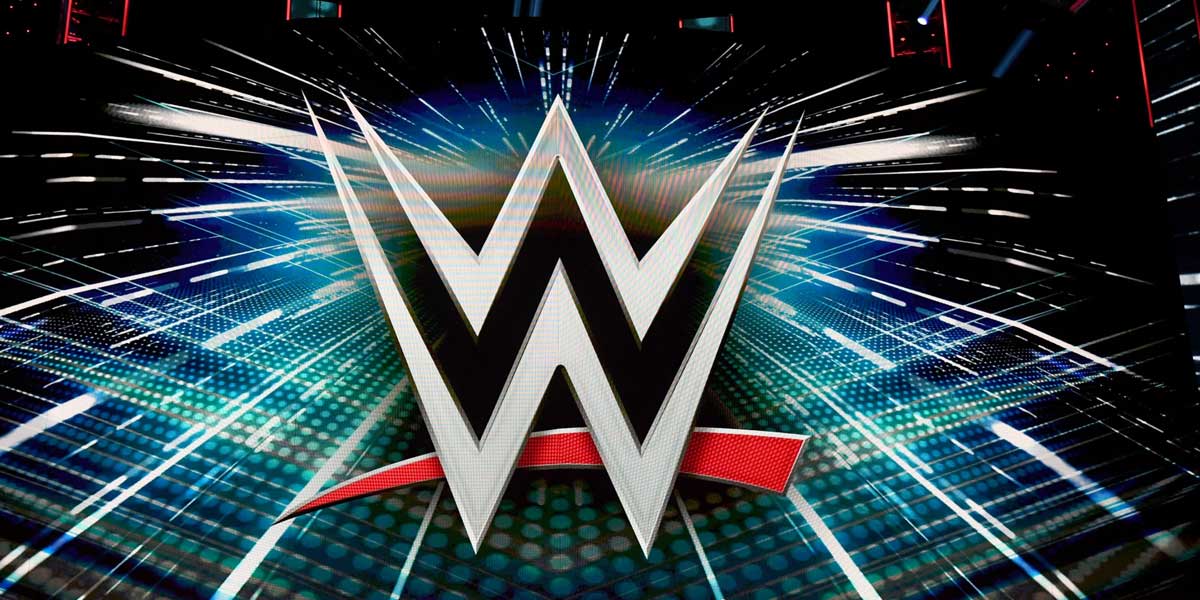 TAMPA, Fla.- WrestleMania 2020 kicks off today with key matchups of the best fighters in the WWE. Headlining tonight’s festivities is Edge vs Randy Orton, a fight that shows sports bettors are trusting the Spear.

Day 1 of WrestleMania 2020 will also see fights between Elias and King Corbin, as well as Aleister Black vs. Bobby Lashley. The night will be filled with fights for sports bettors to wager on, and at the perfect time with seemingly all other sporting events canceled.

WrestleMania 2020 decided to continue on despite the mass coronavirus shutdowns. The event will be held without any fans in attendance.

Who Will Be The Champ?

The main fight of the night has to be Edge vs. Randy Orton. The two WWE legends face-off and sports bettors are leaning heavily in Edge’s favor. The current odds have Edge as the -500 favorite over Randy Orton’s +300 odds.

Out of his 10 WWE WrestleMania matches, Edge has won six and lost four. He is also the WrestleMania 2000 Triangle Ladder match WWF tag team Champion along with Christian.

Edge’s history at WrestleMania speaks for itself, which may explain why online sports bettors are choosing him to edge out, all puns intended, Randy Orton. Orton has gone 5-7 in his 12 WrestleMania fights, giving him a losing record.

WrestleMania 36 will be hosted by Rob Gronkowski of the NFL. The first fights kick off Friday at 6 pm EST.