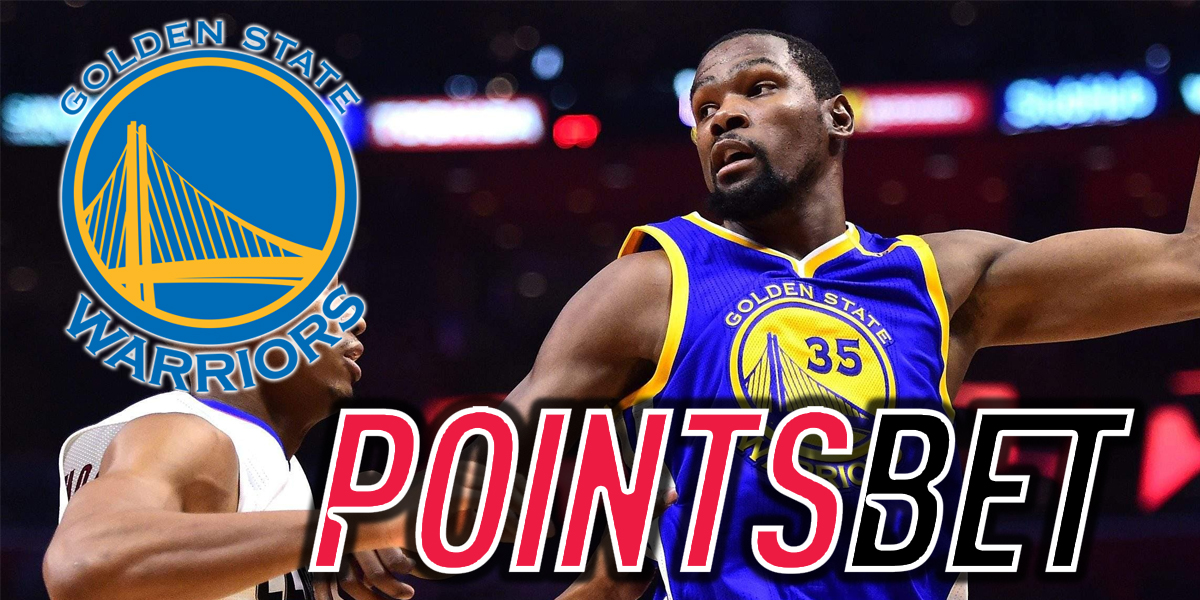 EAST RUTHERFORD, N.J. – After the Golden State Warriors swept the Trailblazers in the Western Conference Finals this week, oddsmakers knew the inevitable would likely happen: another Warriors Finals victory.

The NBA Finals have yet to begin, as the Milwaukee Bucks and Toronto Raptors are fighting for the last remaining spot. But, oddsmakers have already given the title to the Warriors and have announced to payout those who bet on the Warriors to win early.

In a tweet, PointsBet notified their customers that all futures bets on the Warriors were graded.

“It’s the Warriors, after all! Were they ever REALLY going to lose, said the tweet. “Go ahead, take the money.”

PointsBet is associated under the Meadowlands Racetrack skin, who has led all New Jersey sportsbooks with online revenue since the beginning of the year.

The company’s CEO, Johnny Aitken, said, “PointsBet wants bettors to cash in and celebrate early what is an inevitable outcome.”

The other Meadowlands Racetrack skin, FanDuel Sportsbook, has undergone similar marketing strategies to pay out their customers early. In FanDuel’s case, they incorrectly guessed the CFP Champion, giving early payout options for those who bet on the Alabama Crimson Tide.

It is never known if the early payout option from an online sportsbook in the USA will work out in the bettor’s benefit, but that hasn’t stopped these companies from gaining customer happiness and support in the process. However, this one is as close as a sure-thing you can get to.

“Golden State is on a clear course to being the first NBA team to three-peat since 2002, regardless of who they face in the Finals,” said Aitken.

Even though the sportsbook is claiming the title to the Warriors already, the site is still offering betting lines moving forward.