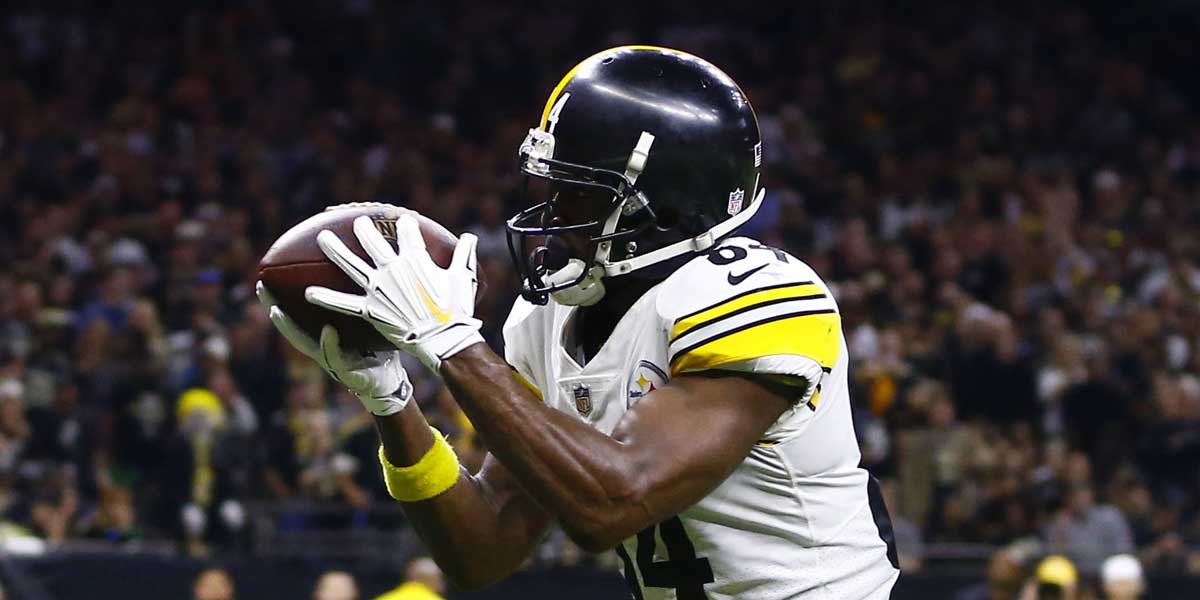 NEW ORLEANS – Antonio Brown might be back in the NFL. The star wide receiver has had his share of troubles this year, after derailing stops in both Oakland and New England with actions ranging from freezing his feet off to allegations of sexual misconduct.

Brown’s talent is undeniable – he was widely regarded as the all-around best receiver in the NFL for the last few years. What is equally undeniable is his difficult personality and the fact that he is currently being sued for sexual assault via a civil lawsuit.

Brown was cut from the Patriots, who acknowledged the lawsuit in their statement about doing so. However, he was not suspended from the NFL, as the commissioner can only suspend players on an active roster.

As of December 11th, 2019, NFL Commissioner Roger Goodell has not met with Brown himself in the course of the NFL’s investigation, per NFL.Com.

As far as sports betting goes, the most obvious place this could have an impact is the Saints Super Bowl odds. Within minutes of the announcement early this morning by Adam Schefter that Brown was working out with the Saints, the phrase “Michael Thomas and AB” was trending on twitter.

Free-agent WR Antonio Brown is in New Orleans this morning, working out for the Saints, per source. Saints are doing their due diligence.

Thomas is already one of the best receivers in the league, perhaps staking his claim to Brown’s old throne this year. Introducing a talent like Brown into the New Orleans offense would be nearly unprecedented in terms of talent, assuming Brown maintains his old ability.

The Saints, quarterbacked by one of the best of all time, Drew Brees, are already an elite passing attack. Brown could make them untouchable.

As of right now at US online sportsbooks, the Saints are at +575 betting odds to win the Super Bowl, but that is worth keeping an eye on. Their odds are technically the fourth shortest, but two of the teams in front of them, the New England Patriots and San Francisco 49ers, are only barely so, at +550.

In other words, the Saints were already a serious contender, and they may just add one of the best receivers in the NFL.