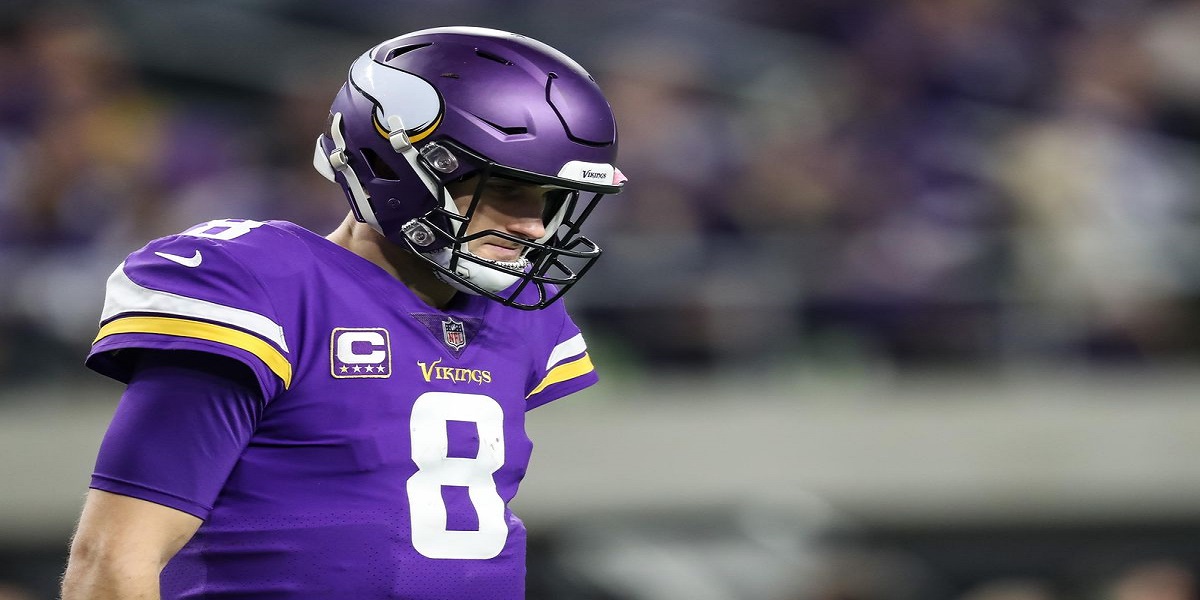 LAS VEGAS - There are several interesting matchups being played right now, and USAOnlineSportsbooks.com is here to break down the second half lines for each of them.

Check out our quick game summaries and get those wagers in over halftime.

The Atlanta Falcons got off to a hot start vs. the Minnesota Vikings, intercepting Kirk Cousins on the first play of the game.

The game did not get much better from there as the hapless Cousins struggled to convert, the Falcons picked up a big fourth-down stop, and the Vikings, overall, looked toothless.

Maybe worse than toothless. Imagine trying to eat a steak and the steak punches your teeth out and eats you instead. That’s what the Vikings are.

Heading into the locker room, the spread for the second half is set at Falcons -15.5.

Justin Jefferson and Adam Thielen haven’t seen a lot of play so far - NFL bettors should keep an eye on them.

The Pittsburgh Steelers have relegated the Cleveland Browns to little brother status once again, dominating the first half against their division rival.

The Browns started off on the wrong foot, as Baker Mayfield threw a pick-six in the opening minutes, and the game only got worse from there.

The second half odds are currently at Pittsburgh -13.5. The Browns need to turn this game around, badly, and get some better performances out of their star-studded roster.

Odell Beckham Jr. and Baker Mayfield were questionable entering this matchup, and one wonders if this might have contributed to their first-half woes.

The New England Patriots are locked in a low scoring contest with the Denver Broncos. The Broncos managed to pull ahead of the Patriots, 12-3 before halftime.

The Patriots were favored by 9.5 points before the game started, which means that this is a matchup with major upset potential right now.

The second half line favors Denver, sitting at Broncos -2.5. The Broncos are -170 favorites to take the game, now that the Patriots have fallen behind to this degree.

Per ESPN, the Broncos have a 69% chance of winning the game from here.

The Patriots offense is disturbingly anemic, especially the running game. This is definitely a line to keep an eye on.