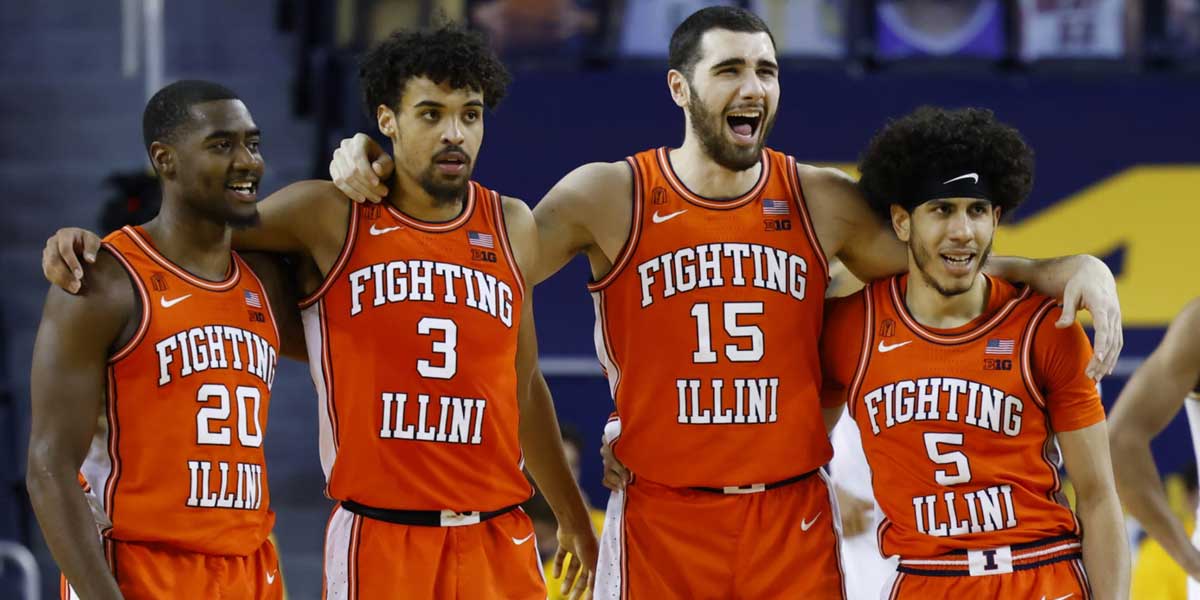 INDIANAPOLIS – It is officially tournament time across the nation and bettors are putting the final touches on their brackets and First Round betslips.

While filling out a bracket is one of the most fun ways to get involved with March Madness, plenty of bettors will be wagering on the games the old-fashioned way via point spreads. Everybody loves an upset in the early rounds, and many of the biggest upsets in NCAA history have come against teams that are favored by double-digit points.

There is tons of value for bettors looking to take either side of some of these massive spreads, especially once compared with historical data.

Looking back over the years of NCAA matchups with huge closing lines can provide incredible insight for those looking to bet these heavily skewed matchups on the major online sportsbooks.

The first double-digit spread of the tournament is the 16 vs. 1 matchup between the Drexel Dragons and the Illinois Fighting Illini.

The line currently sits at -23.0 in favor of the Illini, with bookies expecting another blowout 16-seed loss to begin the tournament.

However, those looking to bet on college basketball can gain an edge by comparing past CBB games that closed at this same line.

Historically, teams favored by 23 points at the closing line have only gone on to cover that number 48.6% of the time (85-90-7 ATS). Those looking to make the statistically favored wager here will be placing their money on the Drexel Dragons to cover.

The next game with the same criteria is the 2-seed Ohio State Buckeyes against the 15-seed Oral Roberts Golden Eagles.

Historically, teams closing as 15.5-point favorites have only covered 46.3% of the time.

When it comes to betting March Madness this is one of the most skewed point spreads of all double-digit favored teams over the course of tournament history.

Teams that were favored by 15.5 have gone 307-356 against the spread, which could lead many betters to put their money down on Oral Roberts.

Next is the Baylor Bears against the Hartford Hawks, as a 25.5-point favorite.

Again, the data suggests taking the 16-seed Hartford Hawks to cover against one of the best teams in the tournament.

While the margins here are slim, volume bettors understand how these trends can be profitable in the long run.

The final double-digit spread of Friday comes between the Morehead State Eagles and the West Virginia Mountaineers.

Morehead State comes in as a 13-point dog to the Mountaineers in this 3 vs. 14 matchup. The data shows that teams finishing as a 13-point favorite have covered 49.7% of the time for a record of 536-542-49 against the spread.

This shows that for every single double-digit spread game on Friday, the underdog has covered more than not.