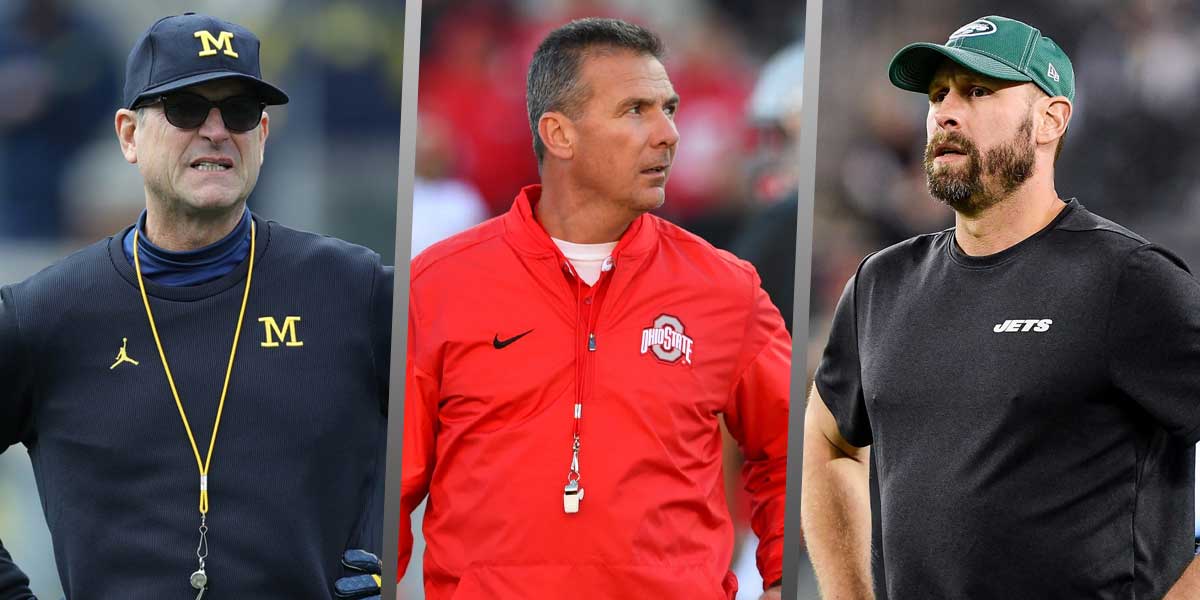 NEW YORK — Now that the NFL regular season is a little more than halfway over there are some underperforming teams that will likely be searching for a new head coach this offseason.

The NFL coaching carousel has already begun as two head coaches have already been fired this season with the Houston Texans sending Bill O’Brien packing and the Atlanta Falcons firing Dan Quinn.

Many online sportsbooks have posted betting odds on the next NFL head coach to be fired this season.

Odds To Be Next Head Coach Fired

Winner: Adam Gase (-175). Gase continues to be the man in charge of the worst team in the NFL. The Jets are the only team in the NFL that has yet to record one victory this season.

There’s a serious chance the Jets go 0-16 this year and while Gase may survive the regular season he will likely be the first coach fired in the offseason. NFL bettors should take the -175 odds on Gase being the first head coach fired on Black Monday as he’s done little to show that he deserves another year as the Jets head coach.

Winner: NFL Head Coach (+225). Jim Harbaugh and his alma mater the University of Michigan are likely headed towards a divorce after this season.

The Wolverines have started the season 1-3 for the first time since 2014. Couple that with the lackluster bowl showings the past couple of years under Harbaugh and it’s easy to see why Harbaugh not coaching next year has the shortest odds at +160.

However, bettors should take the +225 odds that Harbaugh makes the jump back to the NFL after Michigan kicks him to the curb. There will be anywhere from 4-5 NFL head coaching positions open and Harbaugh will draw some interest from those teams.

With every option on the odds board providing a profit hedge, this bet with Harbaugh not coaching next season at all as he could choose to sit out and wait for the perfect opportunity as well.

Will Urban Meyer be coaching a College Team Next Year

Winner: No (-500). Urban Meyer will likely not be returning to the sidelines to coach a college team next year. Meyer is currently a part of FOX’s Big Noon Kickoff show and it seems as though he is content not coaching right now.

Meyer is also still the Assistant Athletics Director at Ohio State and was also born and raised in Ohio. Meyer isn’t currently pursuing any head coaching positions and it’s likely that he stays exactly where he is going into next season.

Take the -500 odds on Meyer not coaching a college football team next year.