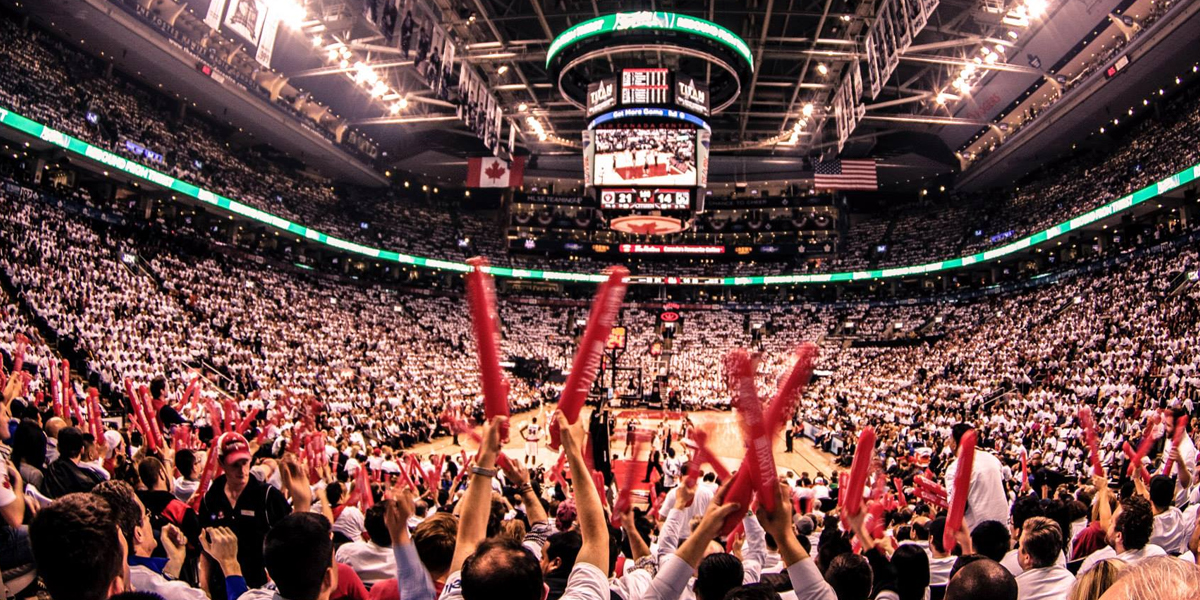 Tallahassee, Fla. – The Toronto Raptors win their first-ever NBA Finals game, after making it to the Finals for the very first time as a franchise.

Instead of noticing the big lights and feeling the pressure of their legacy on the line, the Raptors’ players held the control of the game since tip-off.

The Warriors largest lead in the game was only two points, thanks in part to an amazing performance by the (safely-assumed) most improved player, Pascal Siakam. The Cameroonian hooper was drafted in 2016 as the 27th pick, but became the first player since Michael Jordan, in 1991, to score 30 points or more on over 80% shooting.

Those who took Siakam’s opening line (+2000) to win the Finals MVP are definitely smiling; however, this is still the Raptors series to lose.

Siakam has excelled all season but getting another performance like this out of him will likely not be seen for a long time. Add in the fact that Danny Green scored double-digit points for the first time in nine games, Marc Gasol scored 20 points in the playoffs for the first time since 2017, and an almost-healthy Demarcus Cousins played just 8 minutes and you can see why the series is not so locked up as many think.

Statistics show that the winner of Game 1, especially when they are the home team, is likely to go on to win the series; however, this Warriors team isn’t one to overlook.

Regular season MVP, 10-time All-Star, and 2-time Finals MVP Kevin Durant is currently recovering from a calf injury, but is being reported to return in the middle of the Finals.

He’ll prevent his team from focusing on Drake sitting on the sidelines, USAOnlineSportsbooks.com thinks he’ll be the guy who gets a bucket when the team needs it, and he’ll likely return to his near 50-40-90 shooting percentages.

The Warriors have only lost back-to-back games twice since the 2017 playoffs (both coming against the Rockets) and are 18-8 on the road in that timeframe.

Current Odds For Game 2 Of The NBA Finals

Bovada currently has the Warriors (+2) for game 2 of the NBA Finals. After their loss, the Warriors’ odds to win the series (-150) dropped drastically from their opening price (-280).

Game 2 will tip off in Toronto on Sunday, June 2 at 8 PM EST. The entirety of the series will be broadcasted on ABC and can also be streamed on the Watch ESPN app.

Here is the schedule for the remaining games of the NBA Finals: