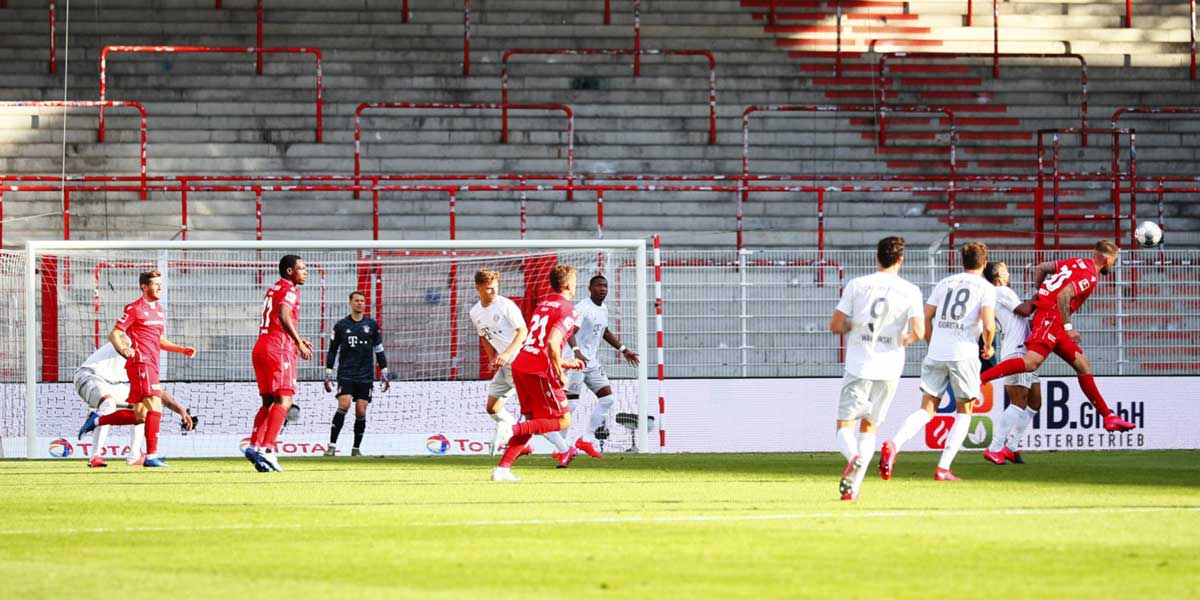 BERLIN – Across the sports world, bitter rivalries are a cornerstone of any athletic competition. There is no better reason to form a rivalry than pure geography. The Giants hate the Jets, the White Sox hate the Cubs, and Hertha Berlin hates Union Berlin.

It is just how the world works.

Friday sees this Berlin Derby square off into action for only the second time in history.

The two teams played in the Bundesliga for the first time back in November, ending 1-0 in a close gauntlet of a match won by the newly promoted Union Berlin.

The match made worldwide headlines due to the Union Berlin “ultras” tossing multiple flares onto the pitch at around the 50th minute, causing play to be suspended.

Sadly, today’s soccer game won’t feature the same amount of passion and spectacle as fans are not yet permitted to return to the stands due to the COVID-19 regulations.

Nevertheless this match promises to be a terrific game with the two sides separated by just a single point in the standings.

USA online sportsbooks have the teams penned as relatively even matchups, with Hertha given a slight advantage.

While usually, the home field advantage would play a massive factor in the matchups for the Bundesliga, the lack of fans in attendance evens the playing field dramatically.

The over/under for the match might be worth considering though, as the last match saw only one goal scored in the full time.