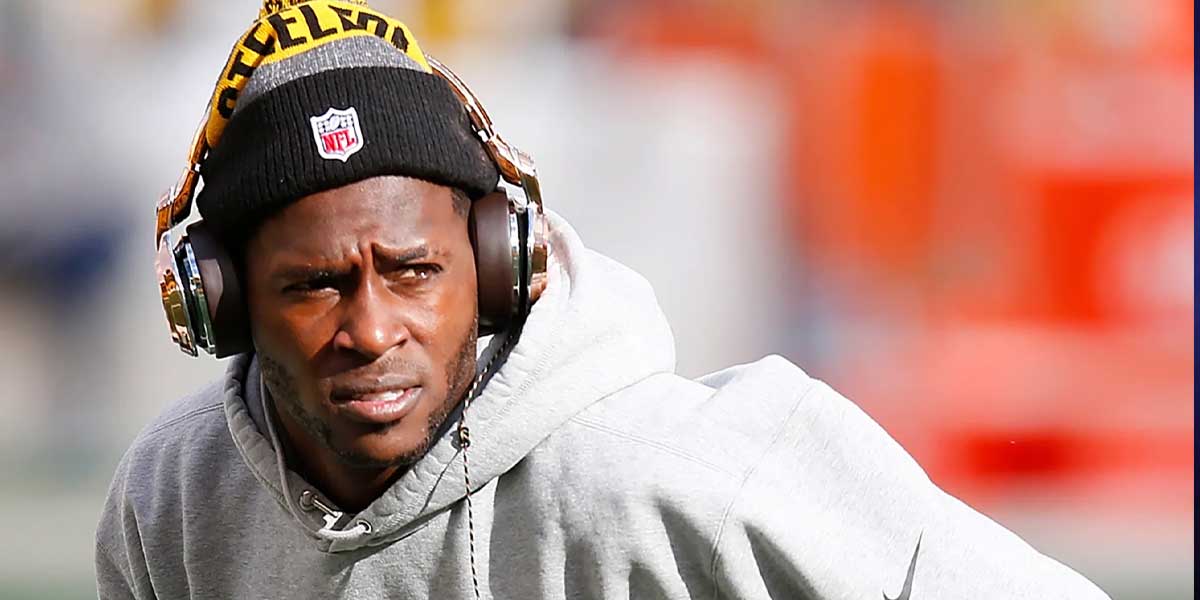 TAMPA BAY, Fla. - The NFL season is fast approaching, and that means one thing: Antonio Brown rumors and betting odds.

One constant rumor throughout the offseason has been that Antonio Brown would end up joining the Tampa Bay Buccaneers.

Brown, formerly the best receiver in the NFL, joined Tom Brady’s New England Patriots for a game before being cut from the team after serious allegations were leveled against him.

Now, with Brady in Tampa Bay, and former target Rob Gronkowski out of retirement to help him, the rumors started.

Here’s what the odds on the major online sportsbooks look like for AB’s chances to be back in the NFL:

It seems that the rumors are regarded as unlikely by both the sportsbooks and the betting public.

Reports have been conflicted in recent days. Bleacher Report’s Gridiron noted that a move to the Bucs was possible.

However, many reporters dismissed this as speculation and stated in no uncertain terms that Brown would not be on the Bucs barring catastrophe.

Right now, the odds seem to suggest that Brown will not be back in the NFL just yet.

However, as the season rolls on, and teams pick up injuries to their WR corps, it is possible that teams will reconsider this stance.

Either way, the odds have shifted in support of Brown, since the NFL prop bet was first released.

Indeed, Auman noted that, should the scenario in Tampa Bay change due to an injury to Mike Evans or Chris Godwin, Brown could be back on the table.

If one of them went down, perhaps, but that’s a different scenario.

Overall, there seems to be a lot of uncertainty around the possibility of yet another Antonio Brown return to the NFL.

This could make betting on it a good opportunity for people who think that they know what will happen to put their money where their mouth is.