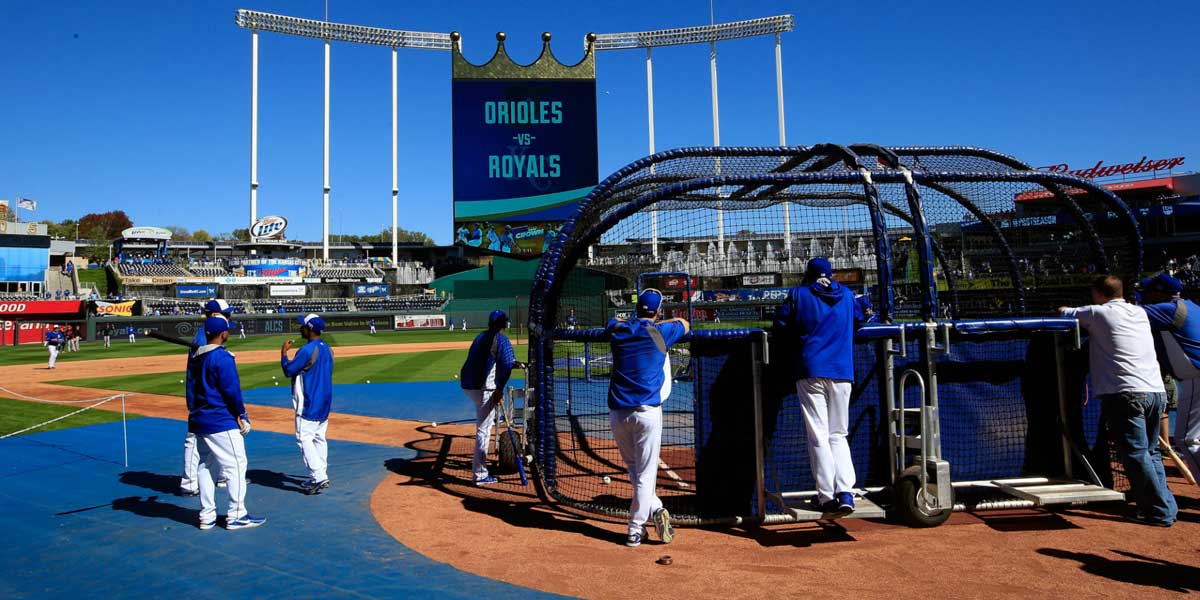 NEW YORK - The MLB season has finally been approved by both owners and players and will return with a 60 game season.

This is the shortest season in MLB history, which may give reason to believe it possible for players to achieve some statistical lines that would otherwise be more difficult.

The first betting line that MLB bettors are clamoring for is whether or not a player will hit .400 or better, with sports bettors taking heavy action on this not happening.

The average batting average in the MLB was around .248 and in the 2019 season.

Tim Anderson of the Chicago White Sox lead the league with a batting average of .335.

With the shortened season, however, the likely hood of this historical achievement happening again is increased.

With fewer games, hitters have fewer chances to lower their overall batting average. This means players will only have to maintain a good batting average for less than half the time.

The reason such an achievement is seemingly impossible during a normal MLB season is that it is difficult to maintain that consistency across 162 games.

Players to keep an eye on that may benefit from the shortened season for their batting average are Anderson (.335), Christian Yelich of the Milwaukee Brewers (.329), and Ketel Marte of the Arizona Diamondbacks (.329).

These players had the best batting averages last season.

Another betting line getting a lot of action is the over/under on the most home runs during the regular season.

Most Home Runs in 2020 Regular Season

Sports bettors seem confident that someone will be able to hit at least 20 home runs during the 60 games.

Last season’s home run leader was Pete Alonso of the New York Mets, as he hit 53 home runs and only played 81 games.

On top of that all, this was his first year in the majors.

It makes sense for sports bettors to lean towards the over, as evidence has shown hitters can top 20 homers in that amount of games.

New York Yankees outfielder Giancarlo Stanton hit 30 homers in a 48 game span which was almost capped off by a 60 home run season.

Whether MLB bettors are taking action on the over/under on home runs, or the possibility of a player hitting for .400, online sportsbooks will have betting lines available.