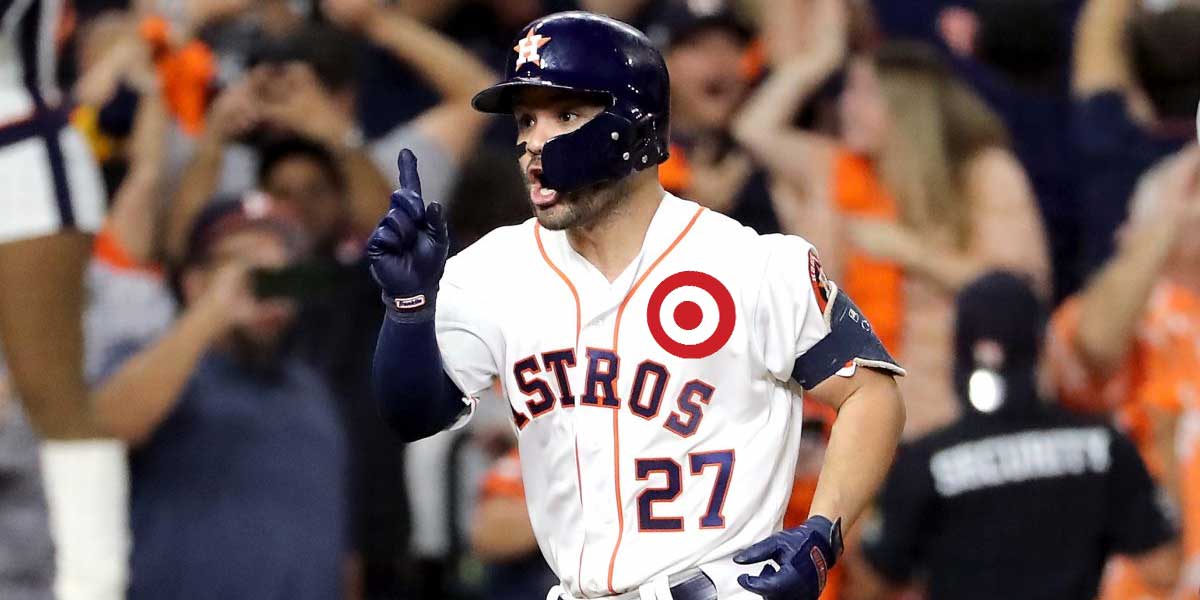 HOUSTON – The Houston Astros were long suspected of stealing opposing teams pitching signs in order to gain an advantage during their 2017 regular and postseason that included a World Series title over the Los Angeles Dodgers. No evidence has been found of the Astros sign stealing continuing in the 2019 season but due to the infractions Houston’s general manager Jeff Luhnow and manager A.J. Hinch were suspended for the entire upcoming 2020 season.

The MLB also forced the Astros to give up their first and second-round draft picks in the next two drafts. With spring training set to begin soon, a huge bullseye will be on the entire Houston Astros franchise as much of the league despises the team for cheating its way to the 2017 World Series Title.

Expect for opposing teams especially the Los Angeles Dodgers to retaliate in some form or fashion because a lot of players feel like the punishment handed to the Astros by the MLB was not enough. Therefore, three props were listed at BetOnline that range from the Astros having the most players hit by a pitch to which Astros players will get hit by the most pitches as the online betting site understands this will get action.

Astros To Have Most Players Hit By Pitch In 2020

Astros Players To Charge The Mound In 2020 season

Winner: Over 1.5 charges (+200). it’ll be very tough for the Houston Astros to stay calm this season as everywhere they go they’ll be faced with boos from opposing crowds. The MLB prop bet does require that the Astros batter makes contact with the pitcher, so a technicality could put this one under. Still, the odds of this event happening twice seems likely.

Astros Player to Get Hit by Pitch Most in 2020

Winner: Altuve (+300). The media has certainly targeted Altuve the most with the "do not rip my shirt off" video clip. Seeming to be on loop, Altuve may become the face of the Astros cheating scandal. Also, his accolades are well above the rest of the group, translating to him potentially reaping the most benefits of cheating. While the favorites in the home run hitters may see more bruises, Altuve is a wise investment with the odds given at online sportsbooks.