Skip to content
USA Online Sportsbooks | Sports Betting | How Does Vegas Think The Raiders Will Perform In 2020? 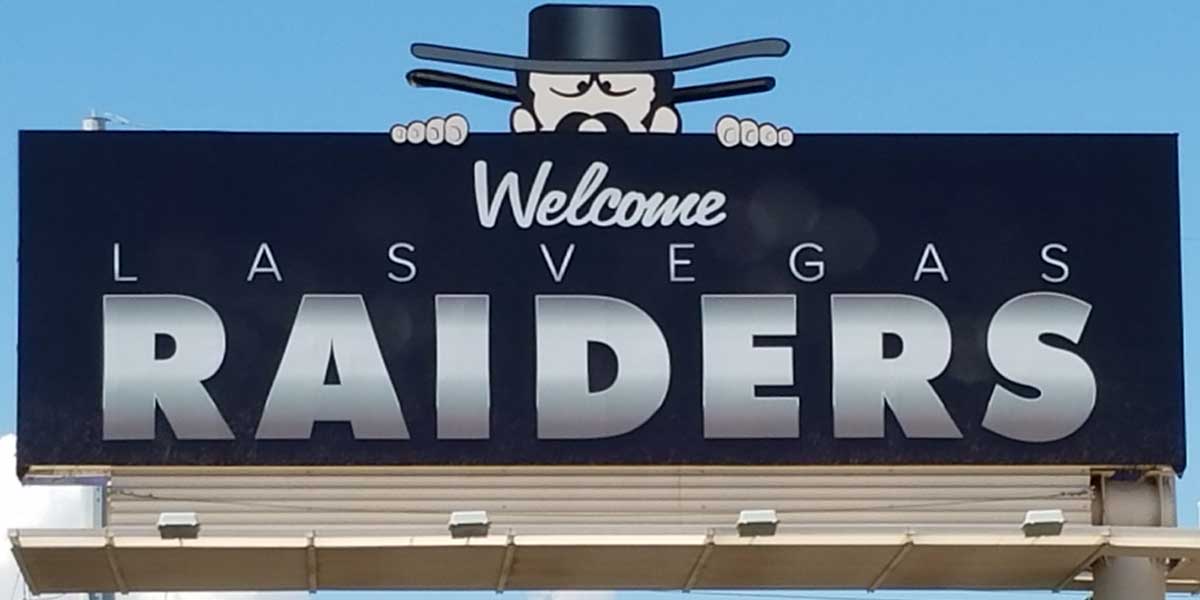 LAS VEGAS - With the 2020 NFL free agency and draft period getting ready to start, the Raiders over/under sits at 7 wins.

Those who bet on the NFL have yet to find out if this is a fair projection or not depending on how their first offseason in the Sin City plays out.

With the free-agent and draft period closing in, the Raiders over/under for total wins is 7 for the 2020 season.

The Raiders were projected to go 9-7 this past season and could have been in the playoff race if they did so. Injuries, however, played a role in how the team performed on the field.

Team leading wideout, Tyrell Williams was off to a hot start to his season before dealing with a hip injury that kept him sidelined for 2 weeks. Rookie running back, Josh Jacobs was also sidelined for two weeks towards the end of the season.

To add to those injuries, Raiders linebacker Vontaze Burfict was suspended for most of the season, due to a vicious hit he dealt to the Indianapolis Colts tight end Jack Doyle.

The Raiders season this past year could have gone either way as all of their wins did not come easy. The loss column was pretty accurate as 6 of their 9 losses were decided but two or more touchdowns. The remaining 3 losses were decided by a touchdown or less. Backtracking to their wins, all of the Raiders wins this past season were all decided by a touchdown or less.

Things could have either looked positive for them if those 3 losses by less than a touchdown were changed in favor of the Raiders or things could have gone a lot worse if they had fallen short of some of their close wins.

It's safe to say that their season was a little below average.

Could There Be A Change To The Over/Under?

Even though the over/under is at 7 now, things could change depending on how their offseason goes.

Starting with the NFL Draft, they have two picks in the first round which could be a difference-maker for them. According to the latest CBS mock draft, with their 12th pick, they’re projected to take the second wide receiver off the board in Jerry Jeudy from the Alabama Crimson Tide.

If this plays out, they’d be adding to their already above-average offense as they have threats both in their receiving and run game as well as the offensive line.

With their 18th pick, they’re projected to take a quarterback in Jacob Eason from Washington. This is subject to change depending on both the teams’ future plans for their current quarterback, Derrick Carr, as well as the rumors circulating the Raiders in regards to Tom Brady.

Getting into those rumors about Brady, there have been talks all season about whether or not he’ll end up staying put or look to jump ship to a different team. The Raiders actually lead the odds out of all the teams to land Brady if he does decide to leave with +300.

Obviously, Brady would serve as a difference-maker if he did indeed made his way to Vegas being that he brings a championship pedigree.