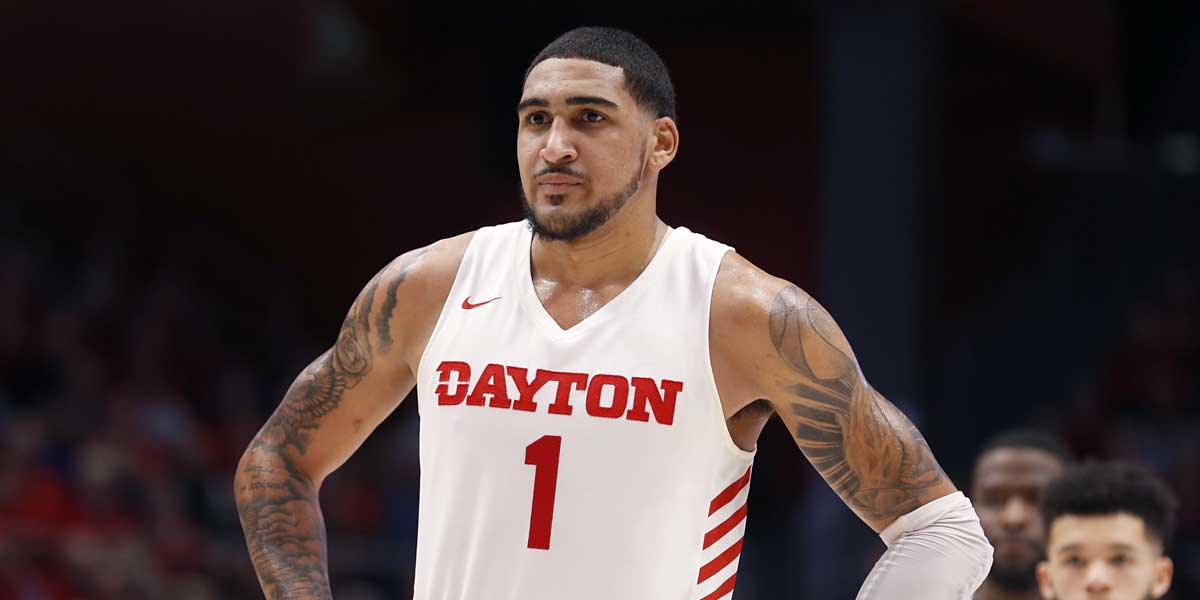 NEW YORK – Since they finished first in the division in 2012-2013, the New York Knicks have not had the best of luck in the wins department. With a combined 184 wins over the last seven seasons, the Knicks are looking for any fortune from their first-round draft pick in Obi Toppin.

Toppin was the Naismith College Player of the Year in 2020, averaging 20.5 ppg, 7.5 rpg, and 2.2 apg. Toppin was also a force on the defensive end, averaging over one steal and one block during his senior year.

As Madison Square Garden is always a notable venue for statistics, this will be the home arena for the near 23-year-old for (likely) the next few years.

But how will Toppin compare to former Naismith College Player of the Year award winners?

With Zion as an outlier, the average points per game for former Naismith College Player of the Year award winners sits at 9.8 ppg. Remove Williamson, and that average plummets to 7.26 ppg over the last six seasons.

As for Toppin, his projected scoring output at NBA sports betting sites position him just over double-digits.

Shading is certainly leaning toward the over, which makes sense behind Toppin's accolades and recent roster moves from the NY Knicks.

From Toppin's point of view, the eighth overall pick will likely be "the guy" in New York, much like Williamson was after his injury return in New Orleans.

Without all-star players like Luka Doncic (Brunson), Anthony Davis (Hield), and Kemba Walker (Kaminsky) to take away touches from Toppin, the forward should be able to control his own destiny in attempting to score a dozen points or more.

From the Knicks point of view, all signs point to the over for Toppin as well.

The team recently has brought in point guard depth with Lonzo Ball and Elfrid Payton. With these additions, as well as Nerlens Noel as a rim protector, it should leave plenty of points out there for Toppin to collect and be set up for.

No matter the end result, this is only one of the many NBA prop bets set aside for the NBA rookies this season. Be sure to shop lines at online sportsbooks before taking any action though, as the over-under total, as well as the odds, can be very different depending on the site.