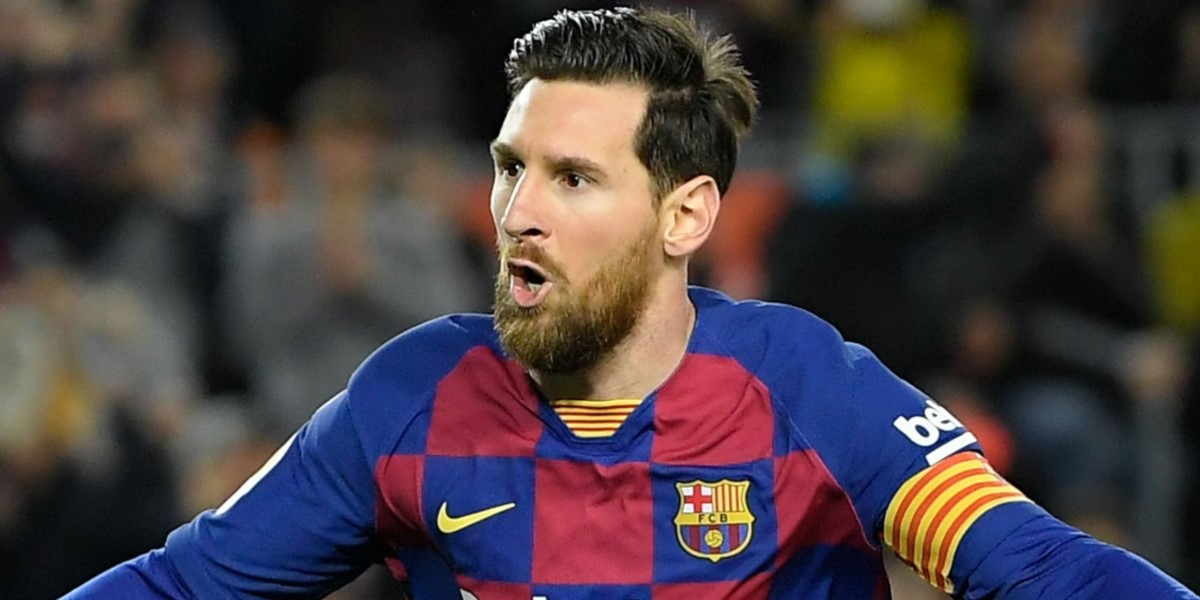 While the injury might be minor, it still could affect Messi’s ability to play once the La Liga season restarts next weekend on June 11.

This could have major implications for LA Liga fans and soccer bettors.

According to an official statement released by the team, Messi suffered the injury while training in isolation, doing “specific exercises to avoid unnecessary risks”.

Clearly these exercises were not completely risk-free as advertised.

Barca reports as well that Messi should be able to return to the team in a few day's time, but that might not mean he will be at full health for the restart of the season.

Barcelona is going to need Messi at full strength if they want to win the league this season, as they currently sit in a tight battle at the top of the La Liga table with eternal rivals Real Madrid.

Barcelona leads Real by only two-points atop the standings, with the same amount of games already have been played. Nevertheless, Barcelona remains the oddsmakers favorite to win La Liga.

While it is a clear two-horse race, a further reaggravation of Messi’s injury once play resumes could be catastrophic for the Catalan club.

Barcelona is set to play its first match against Mallorca on Saturday, June 13, where Messi is expected to start.

Even as the overwhelming favorites at online sports betting sites, Barcelona would be smart to remain cautious with Messi upon his return to training.

Stay tuned for all the latest updates regarding La Liga and worldwide soccer odds as the sport slowly resumes play around the globe.