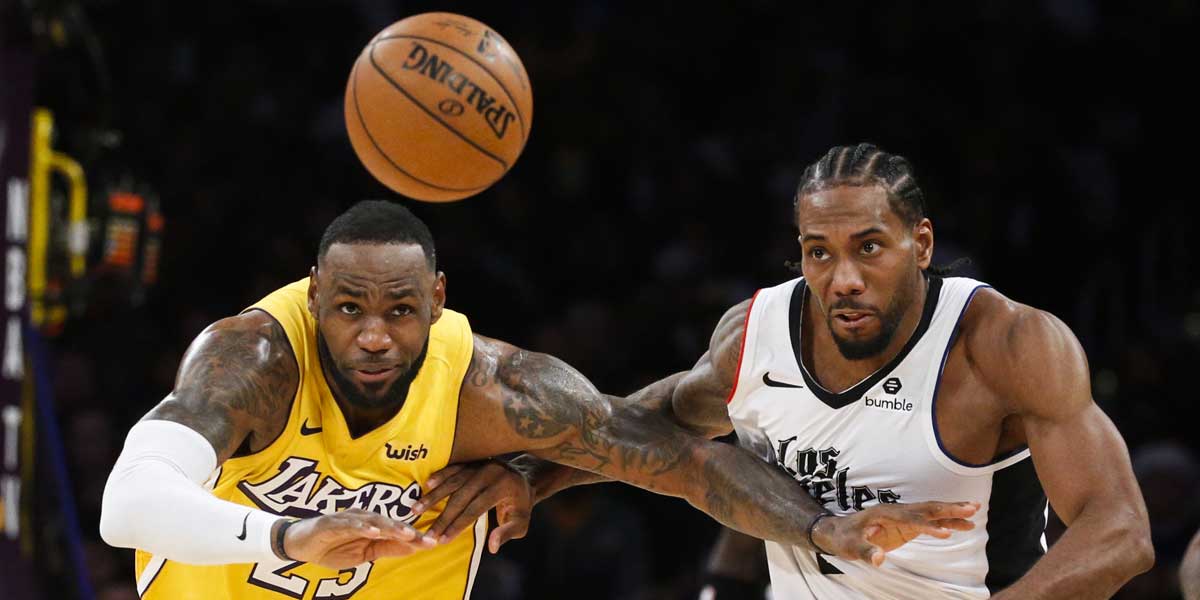 ORLANDO, Fla.- After many discussions, commissioner Adam Silver has created a plan to resume the NBA season that will be approved by the board of governors.

The restarted season will see 22 teams play 8 remaining NBA regular-season games at the Disney’s ESPN Wide World of Sports Complex in Orlando. This allows for some lower-seeded teams to fight for a playoff spot.

There is also the possibility of a play-in tournament for the 9th and 8th seed, leading to new betting lines if the criteria are met.

The wait for NBA action will soon be over.

With the resumed season, players betting on the NBA will have new and old betting lines to wager on.

In addition to the regular futures, that currently have the LA Lakers as the favorite to win the championship at +200 odds, there is also regular season props that will be possible thanks to the final format of the season.

The 16 teams currently in a playoff spot will compete with six more teams who are within six games of the 8th seed.

If the 8th and 9th seeds of either conference are within 4 games at the end of the eight regular-season games, then there will be a play-in tournament between the two seeds.

This can lead to some major betting lines going forward as to which team will win the play-in or betting if there will even be a play-in tournament.

The owners are expected to approve the plan at today’s board of governors meeting at 12:30 pm EST.

Now is the best time to hit the NBA longshots at online sportsbooks to get ready to wager on the returning NBA season.