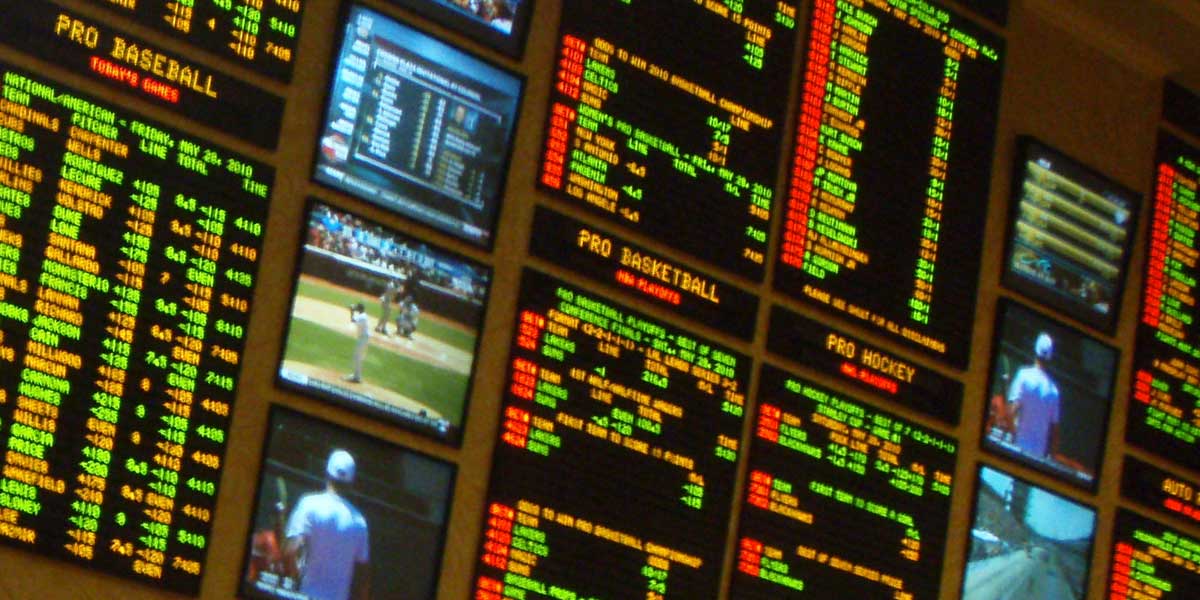 TALLAHASSEE, Fla. – A little over a month has passed since the last time a state has legalized sports betting. But, the way in which the activity was legalized seems to follow a common trend that has either helped or plagued other states from trying to do the same. The trend is tribal-state gaming compacts.

On July 26, 2019, North Carolina Governor Roy Cooper signed NC SB 154 into law that made the Tarheel state join the ranks of other states with legal sports betting. But, the bill itself merely adds sports wagering to a list of Class III games in which only two tribal casinos in the whole state can offer.

The tribe's influence in North Carolina helped state lawmakers pass a sports betting bill in a state that normally doesn’t favor any gaming expansion at all. The tribes wanted it and they got it.

But when looking at legislative sessions for other states, the tribes' say in the matter can either make or break a bill.

Tribal-gaming compacts can provide millions if not billions of tax dollars to a state’s general fund. This gives the tribes an enormous amount of leverage when it comes to any gambling expansion initiatives and forces state lawmakers to tread lightly in how they shape legislation.

Several states had sports gambling bills stoped in 2019, while other states were unable to get anything started because of current tribal compacts. Sportsbooks are starting to open in states all across the US, and in many key places, the key to opening a sports betting facility will most likely come through the tribes.

Sports Betting Initiatives That Got Halted In 2019

In February, the Safe and Regulated Sports Gambling Act of 2019 was introduced in Minnesota by Rep. Pat Garofalo. The bill was aimed directly toward tribal casinos and would have only allowed those properties to seek a license to conduct sports betting.

However, excitement over the bill was extinguished rather quickly after a letter of opposition from the Minnesota Indian Gaming Association was sent to the governor’s office.

Former Minnesota State Rep. John Kriesel tweeted out a photo of the letter while expressing his displeasure in the association's decision to oppose sports betting.

A similar situation also occurred in Arizona this year. AZ SB 1163 was introduced January and even made it through the Appropriations Committee in the state Senate with a 6-3 vote. The bill would have given Native American tribes the exclusive rights to operate sports wagering kiosks throughout Arizona.

However, tribes other than the Navajo Nation did not support the initiative.

“The Nation supports legal sports betting in the state of Arizona. But, the Nation firmly believes that this bill is not the appropriate mechanism for such legislation,” said Larry Jackson, Vice Chairman of the Yavapai Apache Nation.

Sports betting eventually died in committee when the legislature adjourned.

Sports Betting Bills That Never Came To Be

Two states have chosen to take the route of including sports wagering in a new tribal compact rather than passing legislation that would authorize the activity and those states are Oklahoma and Florida.

Oklahoma is home to the world’s largest casino, the WinStar World Casino, as well as 130 smaller tribal-owned gaming establishments. The tribes gaming compact expires on January 1, 2020, and Oklahoma Governor Kevin Stitt is seeking to modify the next compact to accurately reflect the current gambling industry tax rates.

One piece of negotiation that tribes may use is exclusivity of sports betting operations.

“Tribes are ready to have that discussion,” said Matt Morgan, Chairman of the Oklahoma Indian Gaming Association. “The ball is in Governor Stitt’s court.”

In Florida, the state’s tribal compact has already expired. The Seminole Tribe of Florida has ceased making payments in the state while they negotiate the terms of their next compact.

The major point of contention in Florida is the Seminole Tribe’s exclusive right to offer house-banked card games. They believe their next tribal compact should eliminate off-track betting facilities from offering this type of gaming. However, they have also expressed interest in adding sports betting to their list of amenities.

How Tribes In New Mexico Took Over The Industry

Sports betting in New Mexico appeared to come out of the blue last October when the Santa Ana Star launched the state’s first ever sportsbook.

Rather than waiting on the legislature to authorize sports wagering and rather than reworking another tribal compact, the Pueblo of Santa Ana instead took matters into their own hands and began to offer sports wagering at their casino.

The Tribe found that under their current compact with the state they could offer the activity. Several other casinos have since opened their own sportsbooks.

Whether or not other tribes across the nation will follow the same path remains to be seen. With so much money on the line for state governments and tribes, USAOnlineSportsbooks.com assumes any sort of change in compacts could endanger that cashflow.