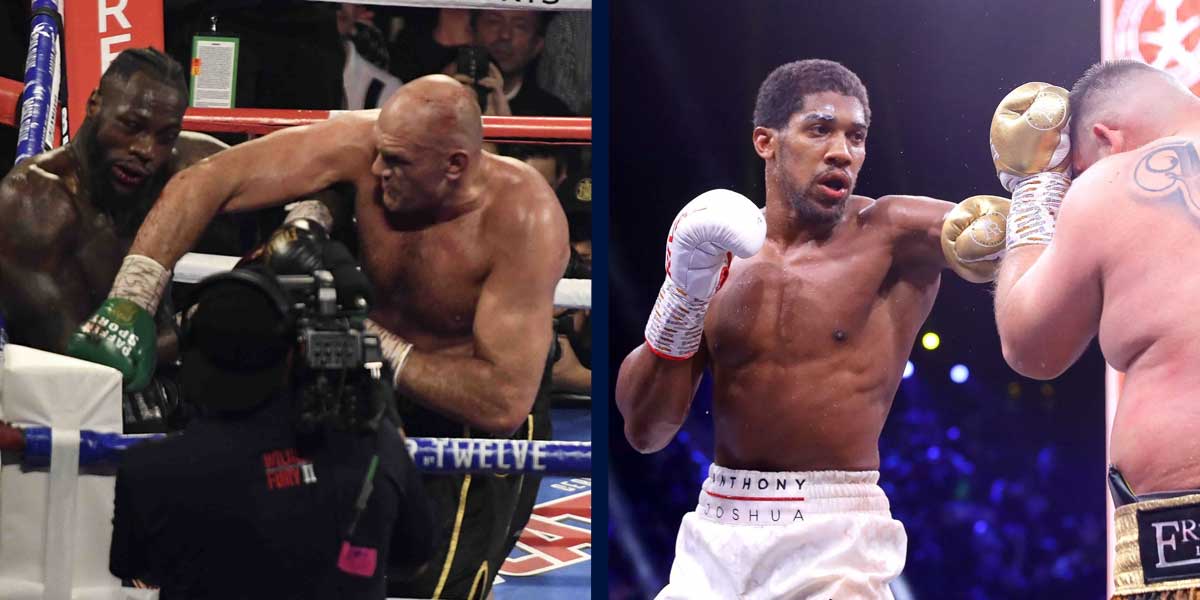 LAS VEGAS – The highly anticipated sequel between Deontay Wilder and Tyson Fury ended with the latter winning by a TKO in the seventh round as Wilder’s corner threw the towel in.

Fury (30-0-1) handed Wilder (42-1-1) the first loss of his professional boxing career and took the WBC Heavyweight title from him in the process.

Boxing betting sites had Fury listed as the underdog heading into the fight against Wilder. However, Fury’s victory left little doubt who was the best heavyweight boxer in the division and fans immediately clamored over a possible all-British unifying fight against Anthony Joshua to decide who the undisputed heavyweight champion will be.

While the unifying fight may happen, the date might be further down the road than originally expected because Deontay Wilder confirmed that he’s activating the rematch clause against Fury in an attempt to get his title belt back. Wilder had 30 days to call for a rematch and wasted no time in doing just that.

Although the trilogy of fights between Wilder-Fury will dominate the boxing world again, a fight between Fury and Anthony Joshua is needed to declare an undisputed champion.

The online sportsbook MyBookie has odds listed for who will be Tyson Fury’s next opponent in the ring with a third fight against Deontay Wilder having the shortest odds at +100.

The only two fights worth placing a wager on for this prop are the +100 odds on a Wilder fight and the +200 odds on Fury taking on Joshua. Wilder’s fight is most likely to happen first but the door is open for him to fight Joshua in December.

Fury has shown yet again he is the best boxer in the heavyweight division, and many believe he deserves the first shot at becoming the first undisputed heavyweight champion seen in nearly two decades.