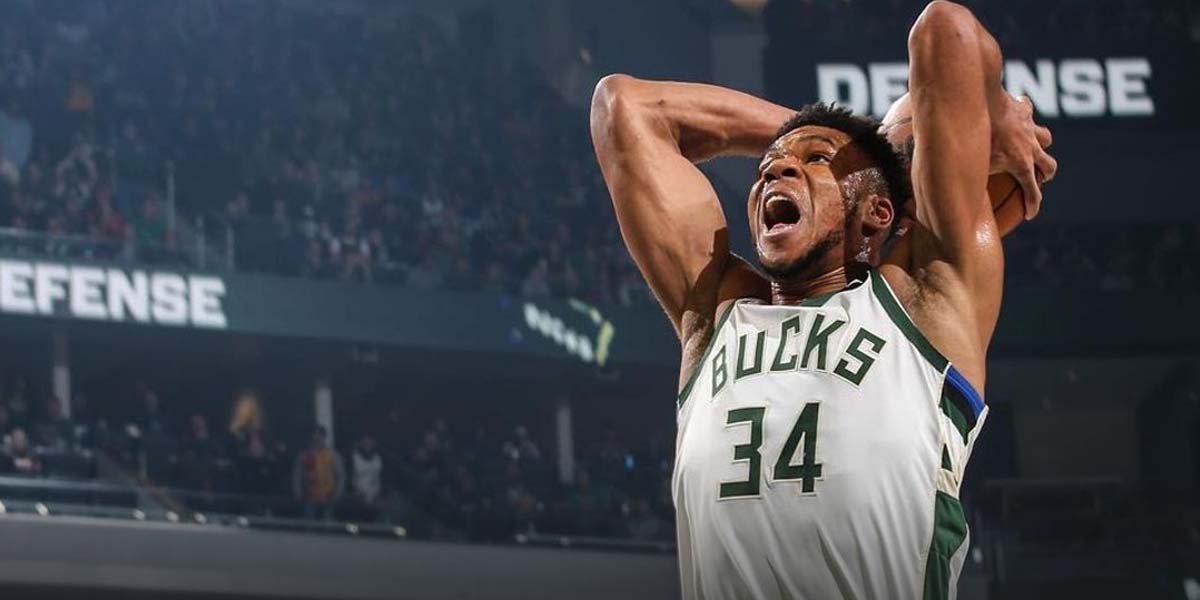 MILWAUKEE – The Milwaukee Bucks host the Chicago Bulls in game five of their Eastern Conference playoff matchup. The Bucks currently lead the series three games to the Bulls’ one, and online sportsbooks suggest that the Bucks will win the series tonight.

Regardless of the fact that they had already lost three of four with LaVine and Caruso, with them out the Chicago Bulls have a lot of production to replace.

Losing Zach LaVine is a huge loss for a Bulls team that has already cratered offensively against the great Milwaukee Bucks defense with him.

Losing LaVine for tonight’s game means the Bulls have to replace a player in LaVine who averaged 24.4 points per game this season, which would have ranked 17th in the entire NBA among players that would have qualified for the NBA scoring title.

Caruso’s counting stats may not be as impressive as LaVine’s, but advanced statistics love him. Caruso has the highest offensive of any Bulls players to play at least 48 minutes series, and he’s also the only player with a positive net rating in that group as well.

With Chicago already down Lonzo Ball, online sportsbooks were right to adjust odds that reflect the losses of Zach LaVine and Alex Caruso.

Bucks’ Recent Dominance Against The Bulls Reflected In Betting odds

One of the most popular stats by the end of the regular season was about the Chicago Bulls against the top four seeds in the Eastern Conference. Chicago played the Miami Heat, Boston Celtics, Milwaukee Bucks, and Philadelphia 76ers a combined 11 times this season. They only won once.

Those struggles were expected to continue into their first-round series against the Bucks, but when the Bulls won game two it seemed like they may have finally broken through. Then game three (Bulls loss by 30 points) and game four (Bulls loss by 24 points) happened, and NBA bettors were vindicated by the prevailing thought the Bulls may have just been a good regular season team who could beat up on bad teams.

The Bucks have won 18 of their last 20 games against the Bulls, and they are rightfully favored to close out their series tonight.