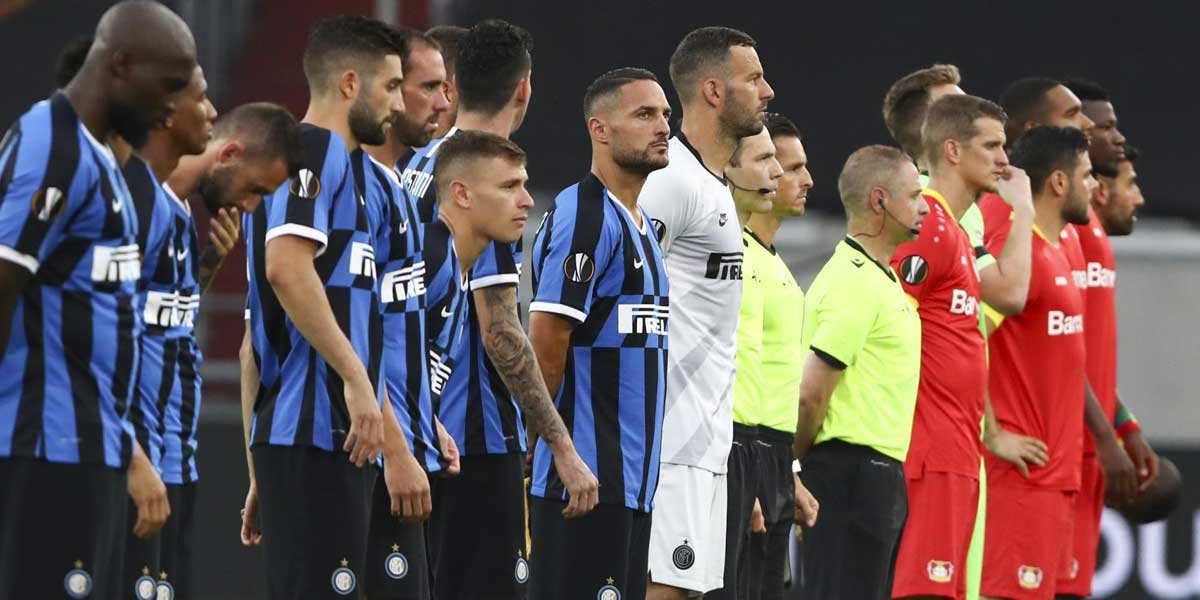 LAS VEGAS — The UEFA Europa League is one game away from finding out what team will play Sevilla with a title on the line.

The Europa League restart amid the ongoing coronavirus pandemic has been smooth as teams haven’t had any new positive tests. This match has the potential to be one of the most exciting games as both teams have played well leading up to this point.

Soccer bettors should be drooling over the Inter Milan-Shaktar Donetsk matchup.

Inter Milan is favored to beat Shakhtar Donetsk by one goal in their matchup Monday.

That’s a reasonable spread for this game and bettors shouldn’t avoid betting ATS. The moneyline could be what provides bettors with their biggest wins and Shakhtar Donetsk is the underdog at +444 odds to pull off the upset.

Inter Milan is a heavy favorite SU at -163 odds and those odds are worth the extra investment as Inter has played well this season as evidenced by their second-place finish behind Juventus in Serie A. If this match ends in a draw, bettors would receive a return on +321 odds.

The O/U total for this match is set at three goals and the Under should be taken as Shakhtar Donetsk’s offense might have problems scoring against Inter’s stingy defense.

Anyone else nervous about tonight's match? I expect it to be tight but for Inter to win 2-1. What is your prediction? pic.twitter.com/TlselaN8Wk

Betting on the Europa League Winner

If Inter Milan does pull off the victory over Shakhtar Donetsk in the semifinals they’re listed behind Sevilla on the UEFA Europa League’s odds board at +135 odds.

Sevilla upset over former Europa League favorite Manchester United and now that they’ve made it to the final they have the shortest odds to win the Europa League.

For those looking to bet on the Europa League Champion now might be the best time to take the +135 odds Inter Milan because if they beat Shakhtar Donetsk they’ll likely eclipse Sevilla on the odds board and will have the shortest odds to hoist the Europa League trophy after today.

In order to maximize your potential winnings, place a wager on Inter’s +135 odds at online betting sites sooner rather than later.

The Inter Milan-Shakhtar Donetsk match will start at 3 p.m. ET and can be watched on fuboTV or CBS All-Access.