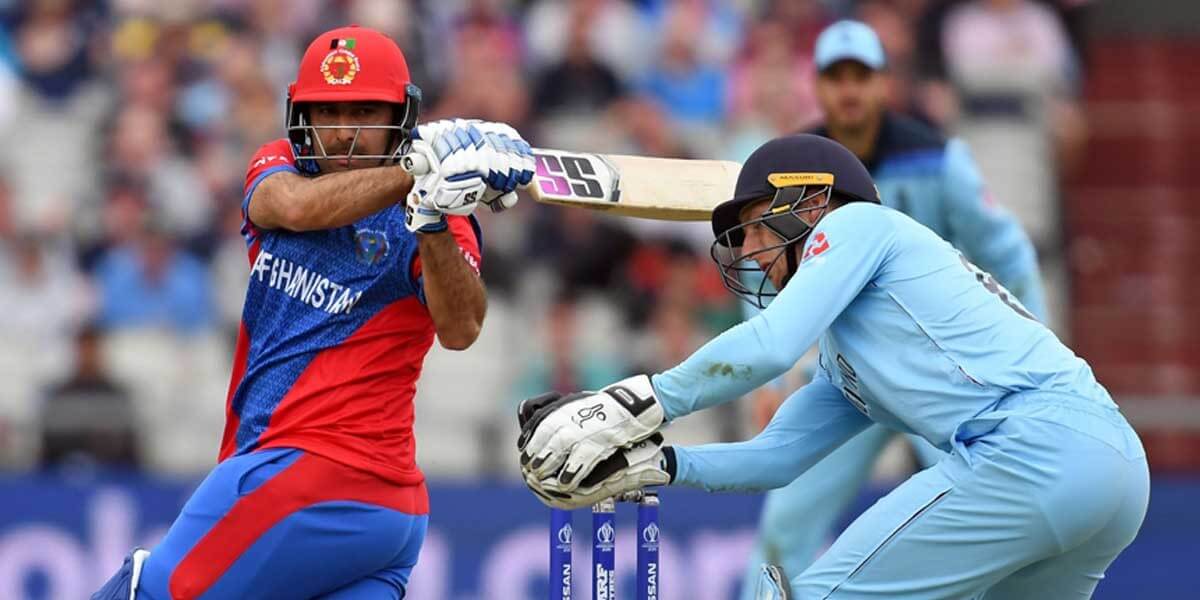 NEW ZEALAND – There are two cricket matches that present bettors with the opportunity to make a profit at sportsbooks. Nepal will host Oman in an ICC Cricket World Cup League 2 matchup and both teams will have to face the top-ranked USA team this weekend.

Two of the best teams in the world will face each other when India faces New Zealand in a three-ODI series at Seddon Park. These two games will have every cricket fan's attention as each team jockeys for positioning in the World Cup.

The ICC Cricket World Cup League Two gets closer to finding a winner as Nepal will play their first games in the league this season. Oman has a 4-2 record in League 2 which they look to improve on if they want to qualify for the cricket World Cup.

Both teams have a 3-2 record over their last five games, and this will be the first time these teams have ever faced each other in ODI cricket.

Most U.S. online betting sites have Nepal as the favorite in this matchup with -135 odds and bettors can expect for them to try and put Oman away early. Oman is the underdog with +110 odds to win the teams fifth match of the season.

A prop bet to consider in the Nepal-Oman matchup is a prop on what team will win the coin toss and match.

Taking the odds-on Oman to win the coin toss and the match as well as to win straight up would be a profitable parlay if it were to hit. This is just one of the many ways in which betting odds can taken advantage of.

India vs. New Zealand is one of the most anticipated cricket matches of the year so far. Two of the best cricket teams in the world are facing off in a three-match series and New Zealand will be defending their home turf.

However, New Zealand will be without their leading run-scorer Kane Williamson who is suffering from an inflamed AC joint in his left shoulder and may not return until the third match on February 10. Williamson’s absence will create a void in New Zealand’s offense that they may not be able to overcome.

In the ICC World Test Championship Standings India is on a seven-game winning streak while New Zealand has a 1-4 record in their last five games in the league.

India is the favorite to win their eighth straight game tonight with -200 odds. New Zealand is listed as the underdog with +165 odds. As New Zealand deals with injuries to their team they’ll have to rely on some of their depth to have a chance at taking down India.

Another bet to consider in the match is the team to hit the most sixes and win the match. This prop is one of the few that will let bettors take India without having to sacrifice a bigger return on the wager.

India has +140 odds to hit the most sixes and win which is already better than their -200 odds to just win the game. New Zealand is listed at +325 odds and the Neither option also provides a nice return for bettors with +120 odds.

Both games are scheduled for Wednesday Night with the New Zealand-India game beginning at 9:00 p.m. EST and the Nepal-Oman matchup will be at 11:15 p.m. EST.