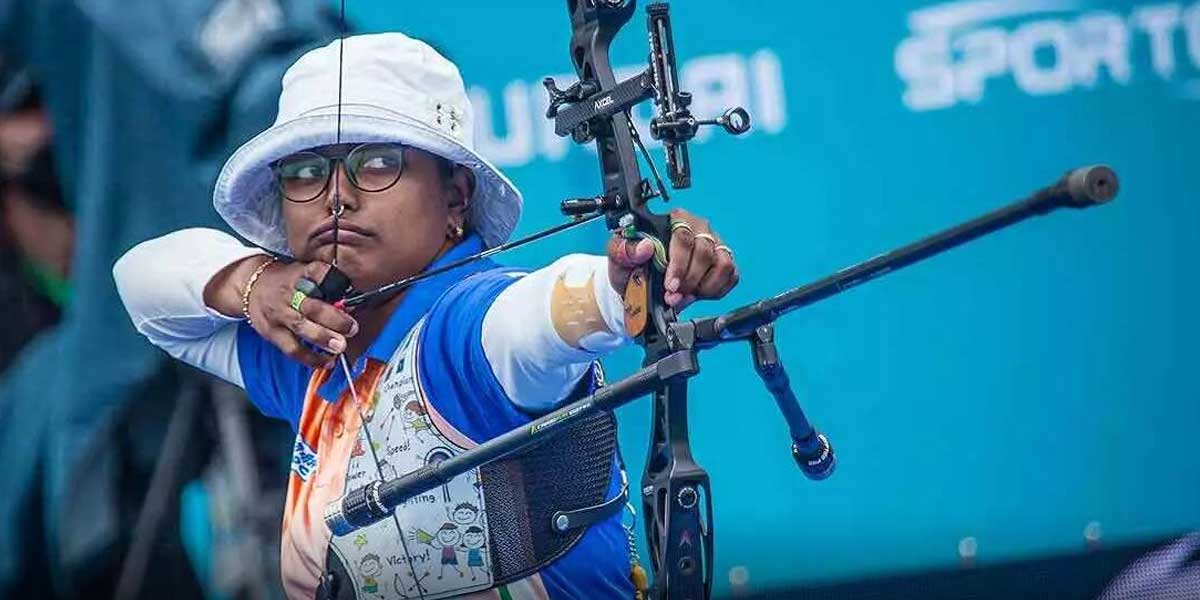 TOKYO — Archery has been an Olympic sport for as far as the eye can see and there has been one country that dominates this event every time the Olympics come around: South Korea.

South Korea has been a huge force that online sportsbooks list them as outright favorites to walk away with the gold medal in the mixed team event.

Since the 1984 Summer Olympics, South Korea has been able to claim 23 of 34 gold medals in the sport having won a gold medal in each Olympics since then.

Highlighting the women’s side of the archery team, they have won gold in eight straight Olympic games since making their debut in 1988.

As a matter of fact, the biggest fact that backs up South Korea’s Olympic odds of walking away with the gold medal, even more, is that at the Rio Olympics in 2016, both the men and women’s team swept each and every archery event claiming gold.

The men’s team is currently the sixth-ranked in the world whole the women’s team is the fifth-ranked. Their mixed team is going into the Olympics as the second-ranked worldwide.