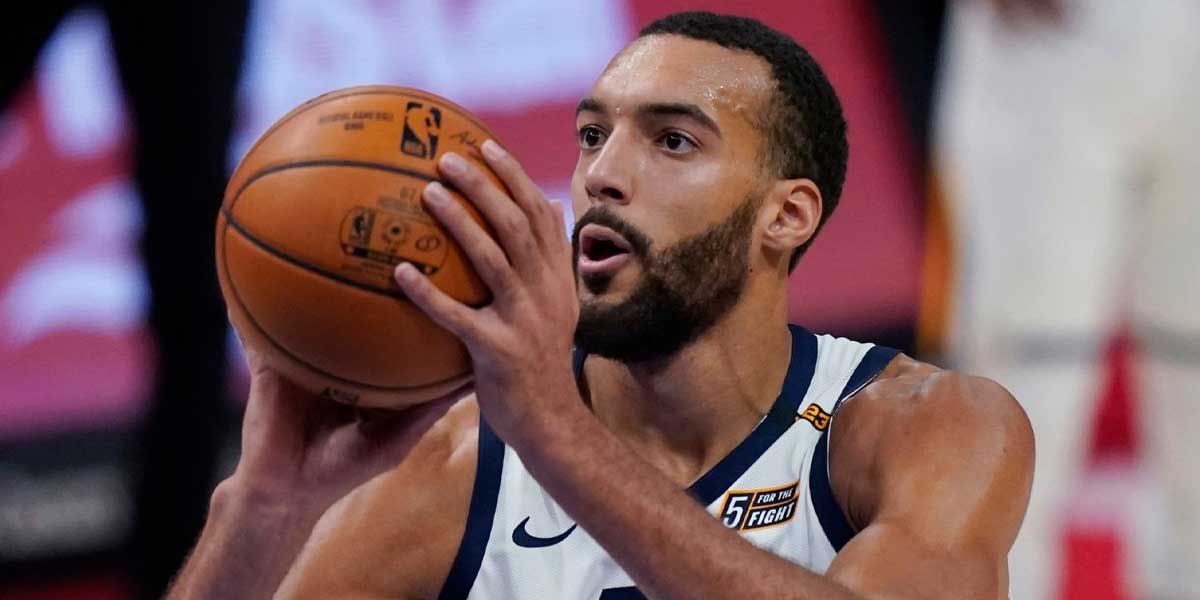 SALT LAKE CITY, Utah - As the mid-way point of the NBA season quickly approaches, NBA bettors can begin doing their homework on the regular season awards. More specifically, who will win the NBA Defensive Player of the Year.

Online sportsbooks currently have the odds listed for who will win the Defensive Player of the Year with Rudy Gobert being seen as a heavier favorite.

NBA Defensive Player of the Year Odds To Win

It only makes sense that Rudy Gobert is being seen as the heavier favorite to win the Defensive Player of the Year as he is averaging 13.5 rpg and 2.7 blocks per game which are both the second-highest in the league.

Not to mention, Gobert’s defense has also helped lift the Utah Jazz to the best record in the league at 24-6. Also, Gobert is a two-time Defensive Player of the Year already which certainly plays a role in why he is the favorite to win.

Being that Gobert averages the second-highest stats in the league for two key categories and also that the Jazz are leading the league in wins, bettors should not shy away from betting on Gobert before his odds become even shorter.

Following Gobert is Myles Turner of the Indiana Pacers with the second shortest NBA odds to win the award.

It could be seen as a bit of a surprise that Turner’s odds are that high up on the list but it should not be. Turner leads the league in blocks as he averages 3.5 per game, 1.1 steals per game, and 6.6 rebounds. Although his rebounds are not nearly up there with some of the other names on the list, his other hustle stats surely make up for it.

Something else that could definitely come up in when voting for the Defensive Player of the Year is that Turner’s blocks are his career-best along with his steals. With that said, Turner could potentially sneak out in front of Gobert and offer a nice payout in doing so.

One dark horse candidate here is Joel Embiid who certainly cannot be forgotten. Embiid would be the perfect player to take a chance on as he offers the same defensive energy that some of the favorites have to offer and would also offer a great payout.

Embiid is currently averaging 11.3 rpg, 1.4 blk, and 1.3 stl per game. With that, he has also helped lead the Philadelphia 76ers to the top of the Eastern Conference with a 20-11 record. Not to mention, along with being a Defensive Player of the Year Candidate, Embiid is also in the running to win the MVP award as well.

As mentioned before, those looking for a nice payout can find it betting on Embiid before his odds get any shorter.

Although he is a longshot to win the award, those looking to take a flyer can do so on Bam Adebayo. Bam has shown explosive energy on the defensive end as he averages 9.4 rebounds, 1 block, and 1 steal per game.

Though he gets overshadowed by the other talented defensive players on the list, he is full of surprises and should not be overlooked as he could turn things up during the second half of the season.