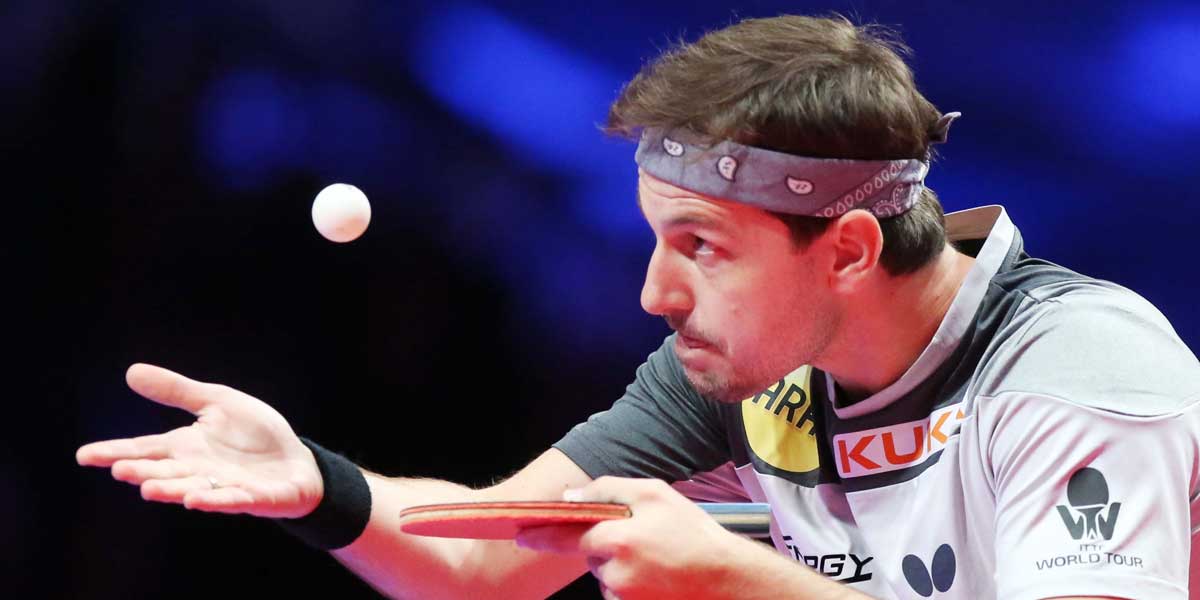 ZHENGZHOU, China – The 2019 ITTF World Tour Grand Finals take place this weekend in China as some of the best table tennis players in the world battle for a 1-million-dollar prize.

Not only is the prize money on the line but also players are hoping to qualify for table tennis in the 2020 Olympics in Tokyo, Japan.

There are three divisions that will all provide betting opportunities in the Grand Finals this weekend.

The Men’s Singles and doubles divisions both have the previous year’s champions in action defending their crowns this weekend, as the final 16 players vie for the Grand Finals championship.

The Men’s doubles group is down to the remaining eight as the Korean duo of Woo-jin and Jong-hoon look to defend their doubles title.

The Women’s Singles Division was conquered by the world's best female table tennis player in 25-year-old Cheng Meng from China and she’ll be the nine seed defending her title.

There are quite a few major matchups that could shake things up in the rankings while also leaving some players on the outside looking in when it comes time for Olympic qualifying. With so much table tennis to be played this weekend, we’ve got the mobile betting odds and preview on two players who must defend their Grand Finals championships this year.

Harimoto (-345) will have to defend his 2018 singles championship against the German Patrick Franziska (+230). It won’t be an easy first match for the 16-year-old phenom, who is the youngest Grand Finals champion ever.

Harimoto is a narrow 1.5-point favorite over Franziska in this meeting. The winner of this match will have to face the top-seeded Xu Xin in their next game in what will likely be the biggest game of the tournament. Take Harimoto SU in this one as he’ll edge out a close match over Franziska.

Meng is one year removed from winning this same Grand Finals tournament a year ago and is a 2.5-point favorite to advance to the remaining eight.

Meng is looking to become the first woman in table tennis history to win three straight Grand Finals titles. With Meng being the current top-ranked player in the women’s division betting on her SU could also win provide a winning bet as sportsbooks have her listed at -700 odds.

Tianyi has odds of +400 at US sportsbooks if you’re looking for an upset in this matchup. However, Meng should win this matchup as the ninth seed and easily advance to the next round.

The first round should see both defending champions advance into the next round. As the tournament goes on, expect Chen Meng to finish at the top of the women’s side. As for Harimoto, his title defense will be put to the test if he survives the match against Franziska, as he’ll certainly have to against the No. 1 seed Xu Xin.

The ITTF Grands Finals can be streamed using Bleacher Report Live if you’re looking for a stream here in the United States.