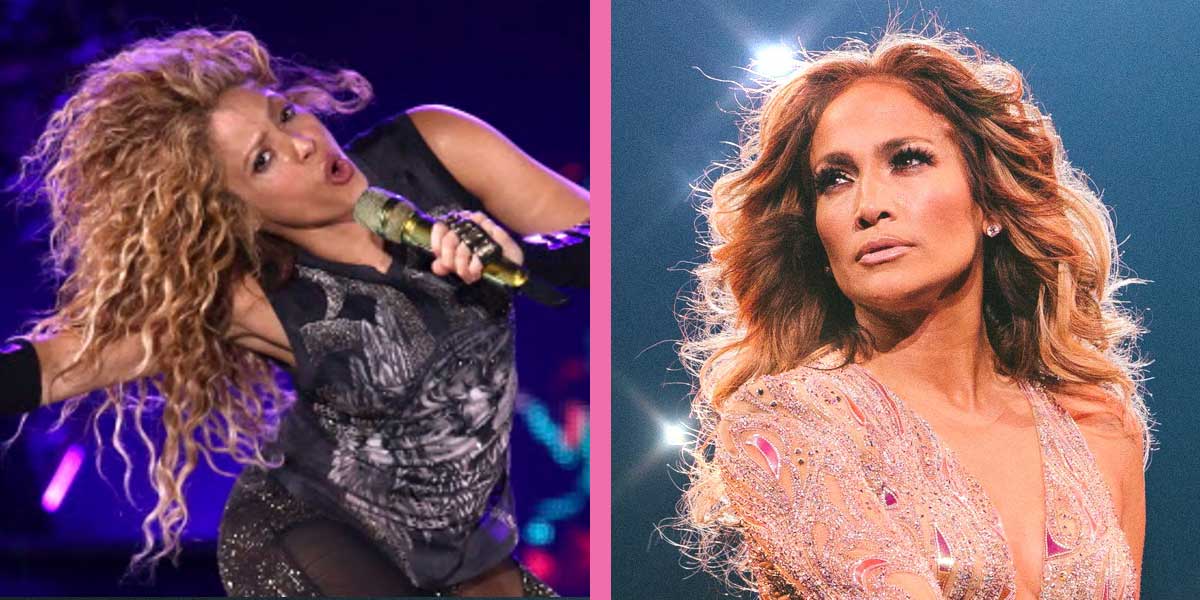 MIAMI – To match the Latin flavors that make up the city of Miami, J.Lo and Shakira will headline Super Bowl 54’s Halftime show. Miami will play host to the event and it looks as though they want to pay homage to “La Ciudad” and its residents by bringing these two Latinas to the stage. Both singers could not be happier for the opportunity to not only perform on one of the biggest platforms in the world but to represent their cultural backgrounds as well.

"Ever since I saw Diana Ross fly off into the sky at the Halftime Show, I dreamed of performing at the Super Bowl,” said J.Lo. “And now it's made even more special not only because it's the NFL's 100th anniversary, but also because I am performing with a fellow Latina. I can't wait to show what us girls can do on the world's biggest stage."

Both J.Lo and Shakira have huge followings on a global level. Lopez will represent her Puerto Rican roots while Shakira will shake her Colombian hips for the crowd. Equally as excited as Lopez, Shakira tweeted, “It doesn’t get any bigger than this! So excited about getting on that #SuperBowlLIV #PepsiHalftime stage!”

The Super Bowl will be taking place on February 2, 2020, which also happens to be the Colombian singer’s 43rd birthday. J.Lo is still rocking the stage at 50. Bets have started appearing on sportsbooks since the announcement was made. Some of the top wagers for the show are listed below:

Will J. Lo do the Shakira hip shake?

Will Shakira and J.Lo both sing in Spanish?

Will Shakira and J.Lo kiss?

Will there be a wardrobe malfunction?

Considering they are going for a Latin theme it is almost a certainty that either one or both of these women will sing in Spanish at some point. And both will definitely do the hip shake, as it’s a cultural thing, not just a Shakira move as some might believe. Either way, the Super Bowl 54 Halftime Show is shaping up to be a great one. You do not want to miss out on this duo or these wagers at US online sportsbooks, both taking place on February 2, 2020, on the sacred Super Bowl Sunday.