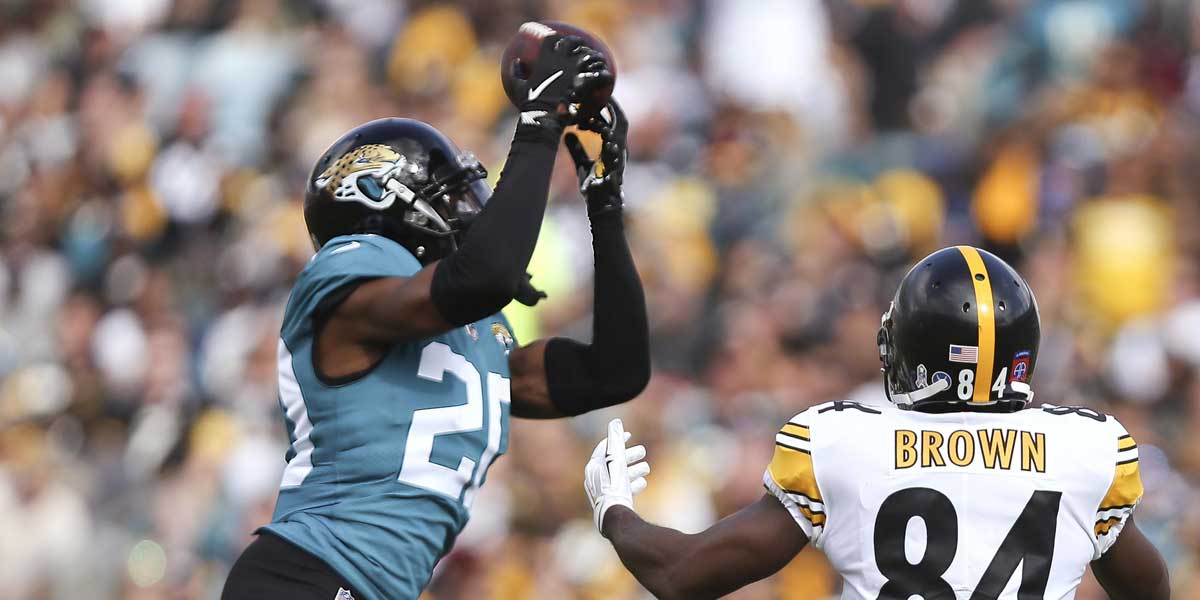 On Thursday, the owner of the Jaguars, Shad Khan, told TheStreet that Jalen Ramsey would be suiting up to play. Ramsey has failed to participate in the last two Jaguars’ games due to back and hamstring injuries. However, the real focus is on Ramsey’s connection with the organization, as the All-Pro cornerback requested a trade earlier in the season.

“I met him a couple of days ago, had a heart-to-heart, and I think we'll be able to come to whatever is best for all,” said Khan.

Earlier indications were that Ramsey would be involved in a trade (potentially to the Philadelphia Eagles) but with a trade deadline less than three weeks away, time is running out. Even more so, with the current record of the Jaguars (especially in a struggling AFC South division), the belief is that the Jaguars would have traded the cornerback already to gain as much benefit as they can for this season.

Despite Khan’s words exclaiming Ramsey will play against the Saints, Ramsey was quick to negate the announcement on Thursday. Instead, he will “listen to his body”, meaning the betting odds can see some major changes in the upcoming days before kickoff.

I'm told Jalen Ramsey is still "going to listen to his body," but nothing has changed about his stance. https://t.co/xyVXeQPLGu

Currently, the 2-3 Jaguars are favored against the Drew Brees-less Saints. However, depending on where you look, the betting odds on the Saints and Jaguars game can provide great differences.

Shopping Betting Lines On The NFL

Despite the unsure status of Ramsey, most online sportsbooks are giving the nod to the Jaguars. But the range of favoritism is apparent with a few offshore sites.

At SportsBetting, the Jaguars (-1.5) were given the largest favoritism. As their odds to beat the Saints are the highest here, it gives bettors the best opportunity around for betting on the Saints (+110).

The line shifts by the hook on Bovada, as the Saints (+1) are slight underdogs. However, the majority of the money has been headed toward the Jaguars, indicating the line may join the likes of SportsBetting sooner than later.

For those looking to bet on the Jaguars, they should consider betting at MyBookie. The game is set as a pick ‘em, giving bettors no spread to worry about in the upcoming contest.

All of the sportsbooks seem to be posting the over/under at 43.5 points, so any bettor looking to parlay the spread, moneyline, or pick ‘em will not have to worry about that discrepancy.

No matter which book a bettor chooses though, they should hop on the Saints’ side now if they believe Ramsey will not take the field on Sunday. As the game gets closer to kickoff, the odds will greatly shift toward in favor of the Saints if the word is released that Ramsey isn’t playing.

On the flip side, if Ramsey is playing, it is likely the final betting line won’t be too different, as the Jaguars are already slightly favored.

Be sure not to miss out on the betting action, as other prop bets will likely be affected regarding the decision of Ramsey’s playing status. The game kicks off at 1 p.m. EST and can be seen on CBS.