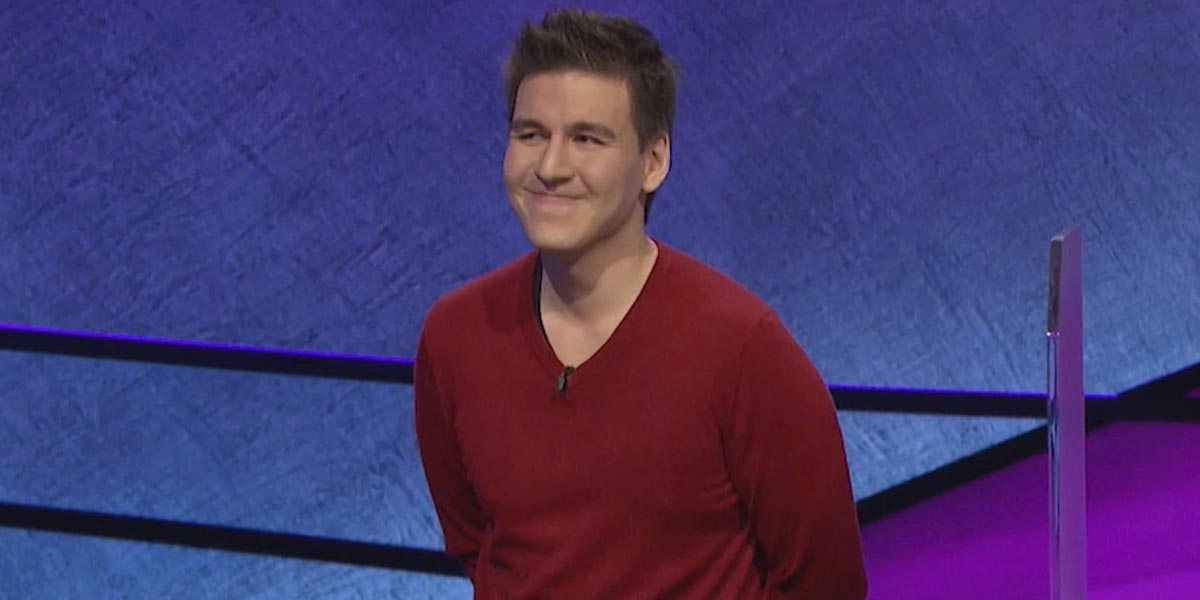 TALLAHASSEE, Fla. – It happened, folks. It finally happened. After appearing for 33 straight episodes and winning a total of $2,466,216, James Holzhauer (a.k.a. Jeopardy James) has been defeated.

Holzhauer, who had become a national sensation for his aggressive style of play, finished the show second all-time in show appearances and total earnings. Ken Jennings holds both of those records with 74 straight appearances and won a total of $2,520,700.

The episode was originally taped back on March 12, but it wasn’t until earlier this week that the dramatic upset was televised. After the show aired, Holzhauer took to Twitter to call out Ken Jennings.

“To @KenJennings: You win this round. But if Jeopardy ever gives me 43 second chance games, look out,” he wrote.

To @KenJennings : You win this round. But if Jeopardy ever gives me 43 second chance games, look out!

The upset came at the hands of Emma Boettcher, a 27-year-old user-experience librarian from Chicago. She won $46,801 dollars that episode by putting down a $20,000 wager during Final Jeopardy.

The category was “Shakespeare’s Time", and the clue was “The line ‘a great reckoning in a little room’ in ‘As You Like It’ is taken to refer to this author’s premature death.” The correct answer was “Who is Christopher Marlowe?”

All three contestants answered correctly, but Holzhauer only wagered $1,399. This amount contradicts his normal playing style, but he explained why he chose to bet this low in an email written to ESPN.

“I was a little shook during Double Jeopardy, because I was playing from behind and constantly getting beaten on the buzzer by Emma,” he wrote. “By the time Final Jeopardy rolled around, I knew I could only win if Emma answered incorrectly. It felt like needing a team to miss a last-second field goal. She didn’t miss, but I was still proud of my performance the whole way.”

Holzhauer’s performance throughout his time on the show was indeed remarkable. Out of 1,222 questions he answered 1,186 correctly. In his final episode he answered 32 out of 33 questions correctly.

Those questions totaled to $2,464,216 plus $2,000 for finishing second in his last show. However, after adjusting for state and federal taxes, Holzhauer went home with $1.29 million.

Holzhauer is a Nevada resident and publicly known as a professional sports bettor. In an interview with Action Network’s Darren Rovell, Holzhauer said he has been taking a break from betting on sports since his final taping on the show.

He plans to continue betting on sports this upcoming football season. Having already been paid by Jeopardy, USAOnlineSportsbooks.com figures he will have a much larger bankroll to play with when football returns this Fall.